BIRN Kosovo and TV Mreza held a second workshop for journalists in Kosovo on December 23, providing training on how to best report issues related to energy efficiency and the environment. 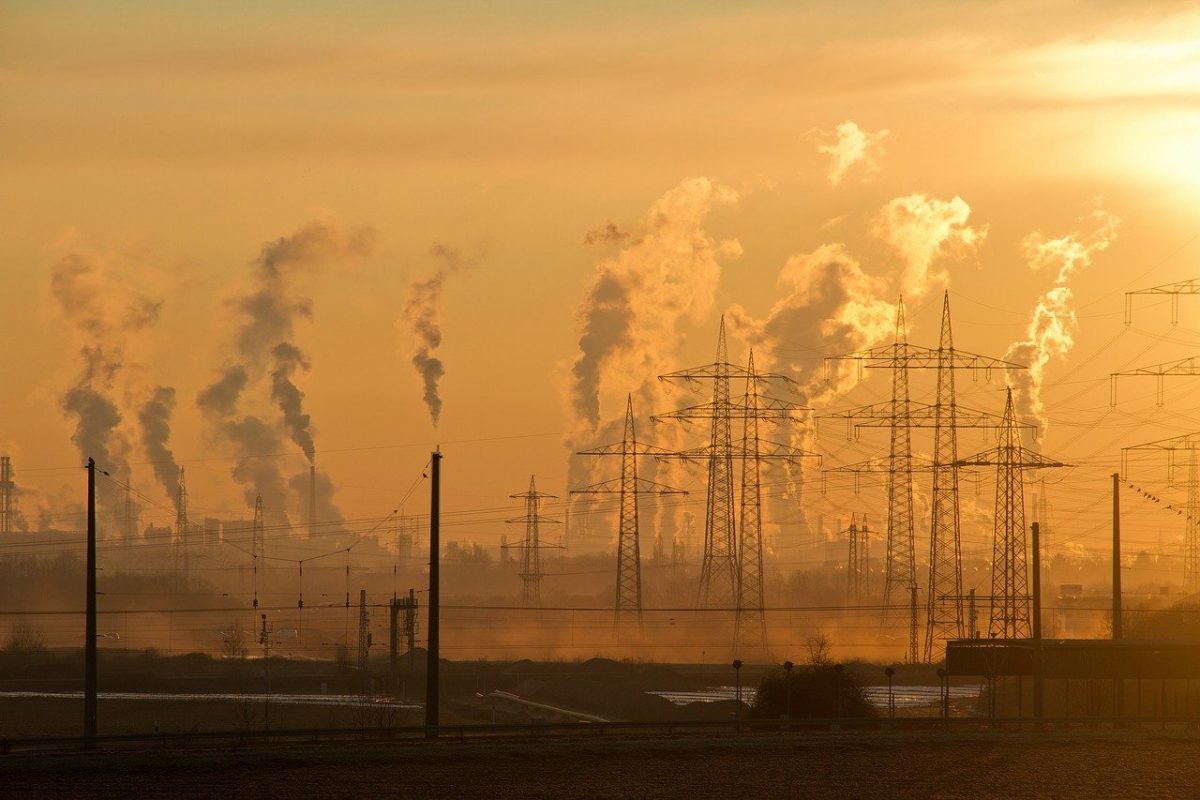 The workshop was implemented within the Europeanisation of Kosovo’s Environmental Agenda project, which is funded by the EU Office in Kosovo. The project is focused on improving knowledge of and reporting on energy efficiency, as well as raising public awareness about the health benefits of using renewables and creating a clean environment.

During the workshop, Xharra discussed the problems of addressing environmental issues in Kosovo through journalism, while Prebreza outlined his and Xharra’s months-long investigation that exposed corruption in state-funded incentives for private solar power companies, which was published under the title “Unclean energy: The Kosovar Who Would Own the Sun”.

Gerguri meanwhile demonstrated the long-term effects of environmental degradation caused by the illegal exploitation of gravel, coal and other natural resources, as well as by the construction of infrastructure projects with low-quality materials.

Djordjevic outlined his investigations into illegal construction in protected areas in Serbia, while Gmizic talked through his eco-documentaries “Black Shadow of Green Energy” and “Flatland without Birds”, as well as his investigation into the illegal fishing trade.

Finally, Gashi spoke about the practical details of reporting on environmental crimes in Kosovo, using his investigations into the illegal exploitation of gravel that was broadcast as part of BIRN’s ‘Justice in Kosovo’ TV programme as an example.

The online workshop was held was the final one to be organised within the Europeanisation of Kosovo’s Environmental Agenda project.