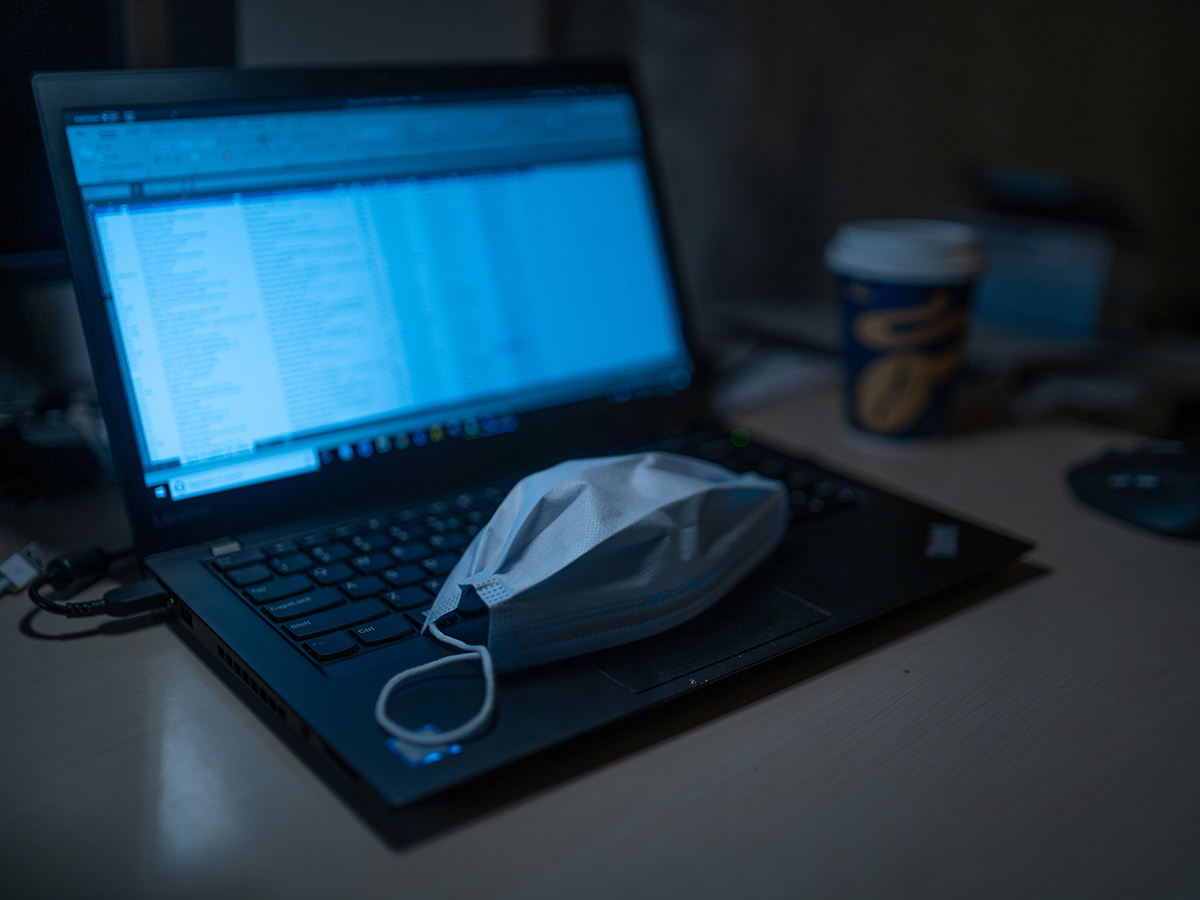 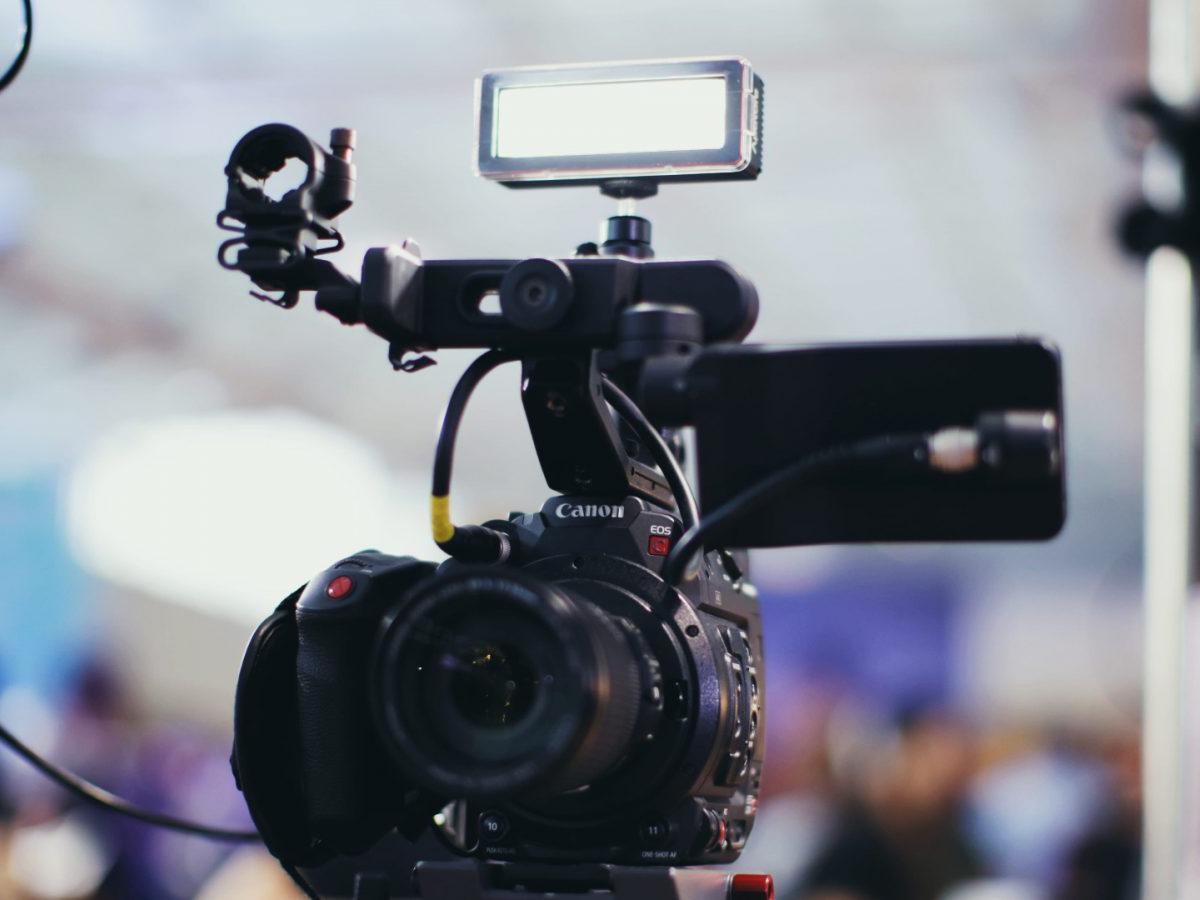 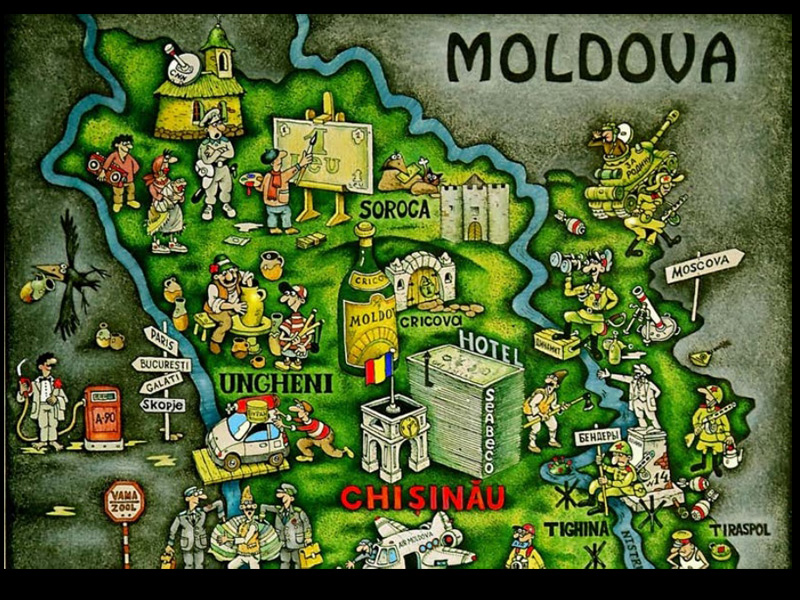 BIRN Romania, an independent NGO, was founded in April 2005 as part of the regional Balkan Investigative Reporting Network. It has since implemented several local and regional projects, from organising the training of journalists in using international standards of journalism to the publishing of analyses and investigations. BIRN Romania has built a reputation not only of being a credible media organisation but also a source for media development and network building. It has also contributed to various Regional BIRN Network projects and has been crucial in establishing Balkan Insight as one of the leading regional media outlets.