New government in Montenegro has renewed a request to extradite Svetozar Marovic, ex-president of the former State Union of Serbia and Montenegro, who fled the country to avoid prison – after a BIRN investigation revealed the family’s business activities in Serbia. 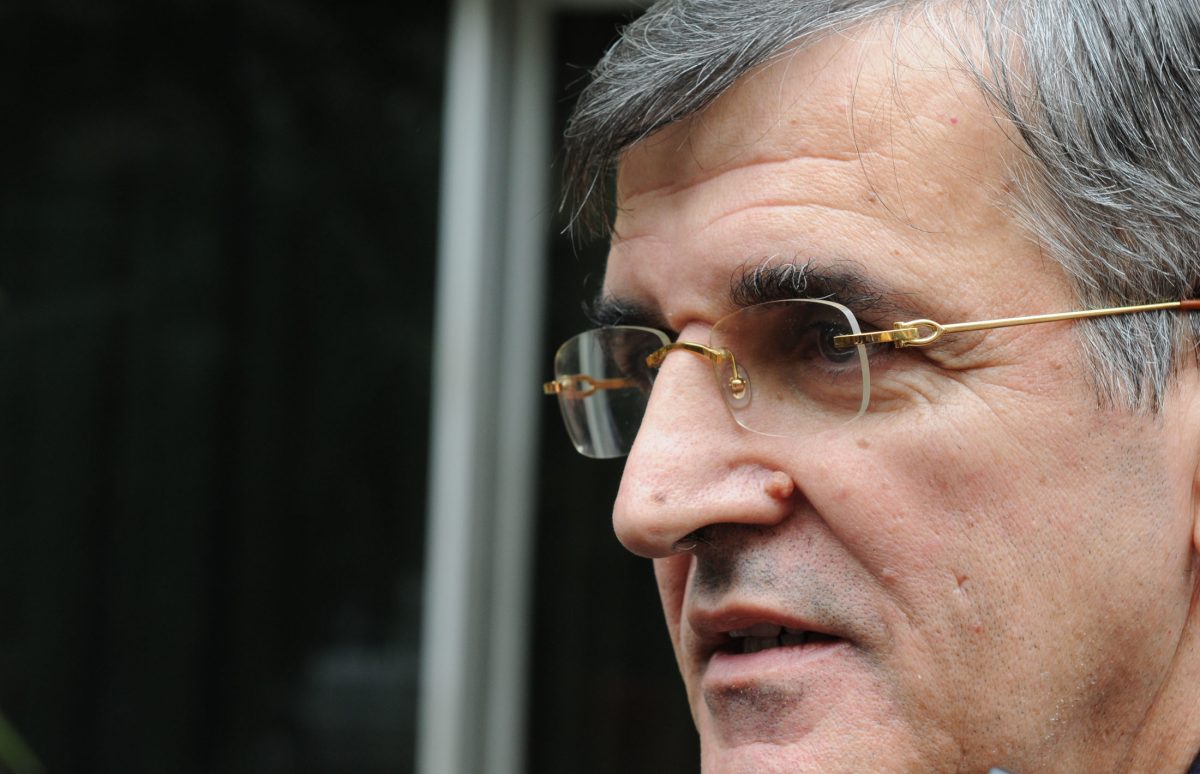 Montenegro has renewed its request to extradite the ex-president of the former State Union of Serbia and Montenegro, Svetozar Marovic, from Serbia. It comes after a BIRN investigation revealed the Marovic family’s lucrative business interests in Serbia.

On Monday, Deputy Prime Minister Dritan Abazovic said the government had renewed the request, stressing that it expected cooperation on the matter with the Serbian government.

“I hope we will find a common language with Serbia and bring Marovic to justice. It is unjustified that Marovic walks freely in another country and that his son also performs activities in business [there],” Abazovic told a press conference.

In 2015, Marovic was accused of being the kingpin of a criminal group in his hometown coastal resort of Budva, and in May 2016 he signed two plea bargains under which he agreed to serve a prison sentence.

Podgorica has been seeking his extradition from Serbia for three years, with two requests filed this year alone.

Montenegrin Minister of justice Vladimir Leposavic said the state would guarantee him fair treatment in Montenegro.

An investigation by BIRN showed that Marovic’s 37-year-old son, Milos, has since developed business interests in Serbia, having pleaded guilty to involvement in Montenegro to an illegal land sale in a village near Budva that prosecutors said cost municipality 1.4 million euros. In 2016, he was sentenced to one year in prison and ordered to repay 380,000 euros.

Both father and son have since fled, however, and have reportedly lived untouched in neighboring Serbia.

The BIRN investigation showed Milos Marovic owned thousands of acres of land in Serbia with an estimated value of over a million euros. Until early 2020, he also owned an agribusiness with assets of several hundred thousand euros, according to BIRN, and is registered as living in a luxury apartment block in the elite Vracar district of the Serbian capital Belgrade.

Svetozar Marovic was a co-founder of the Democratic Party of Socialists, DPS, which lost power this year after three decades of uninterrupted rule in Montenegro.

Between 2003 and 2006, he was president of the former State Union of Serbia and Montenegro, the last incarnation of an almost century-old union between the two countries that ended when Montenegro voted for independence.

Milos Marovic now holds Serbian citizenship. He had asked to spend his one–year prison sentence in Serbia, but has never served a day. Under Montenegrin law, the deadline for him to serve his penalty expired on September 16, 2020, pending a final decision by the Higher Court in Podgorica.