Journalists from across the Balkan region participated in a series of online workshops and trainings to learn about the best practices in engaging citizens in the reporting process. 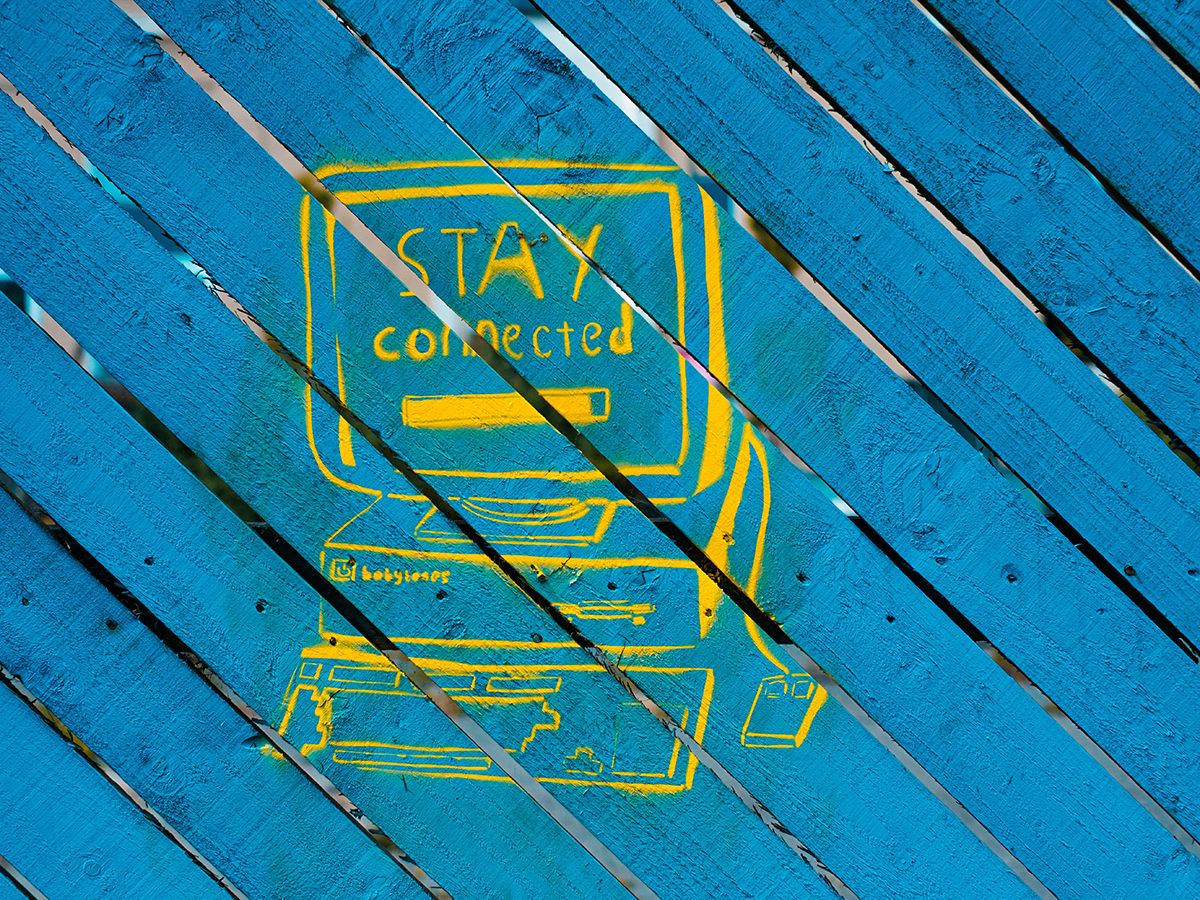 Balkan Investigative Reporting Network organised three intensive seven-day trainings for media outlets from six countries – Albania, Bosnia and Herzegovina, Kosovo, Montenegro, North Macedonia and Serbia – within the regional “Media for All” project. More than 80 representatives of 23 media outlets from the region attended different workshops during the last week of November and two weeks of December.

For the first three days, each group heard from ProPublica’s engagement editor and lead trainer Ariana Tobin on how to motivate citizens to engage, suggest topics, share their experiences, evidence and tips, helping journalists and editors produce more comprehensive stories.

“Many engagement projects start because communities have gathered much of the evidence themselves. They need a journalist’s muscles and our megaphone. Our work can lead to impact,” Tobin explained, adding that crowdsourcing should only be one part of reporting, while research, interviewing, factchecking and all other journalistic procedures remain the same.

Those attending the training learned that it is essential to select topics people want to participate in, unlike projects where reporters should convince someone to care about.

“If there are stories people want told, journalists should pay attention. You find these stories by listening to people who have been ignored, people who are angry and people who really, really care about their communities… It’s about them, not us,” Tobin pointed out.

Workshops lead by Tobin were followed by sessions delivered by local trainers, award winning BIRN editors, who presented regional context analysis and discussed topics and strategies for engaging local communities, as well as the potential for cross-border collaborations.

Local trainers also presented the Engaged Citizens Reporting tool, a platform designed by the BIRN for the purpose of the “Media for All” project. This enables journalists to develop different kinds of surveys, polls and other ways of engaging citizens. The tool also allows media to analyse collected information and data before incorporating it into their reporting.

The final segment of the training was dedicated to social media platforms to equip journalists with best ways to promote callouts for citizens’ engagement.

The trainings should help the selected media outlets, which were also awarded grants, to implement their nine-month projects successfully and produce quality journalism, taking into account the needs of their local communities.

“We will also provide continuous editorial and mentoring support throughout the project implementation,” said Aida Ajanovic, project manager at BIRN.

The training is part of the regional two-year “Media for All” project funded by the UK government and implemented by a consortium, led by the British Council, along with Thomson Foundation, INTRAC and Balkan Investigative Reporting Network, BIRN.