BIRN Serbia published a new report on financial media sustainability in the digital environment on December 24 as a part of a project entitled Where is the Place of Media in New Internet Governance Policies? 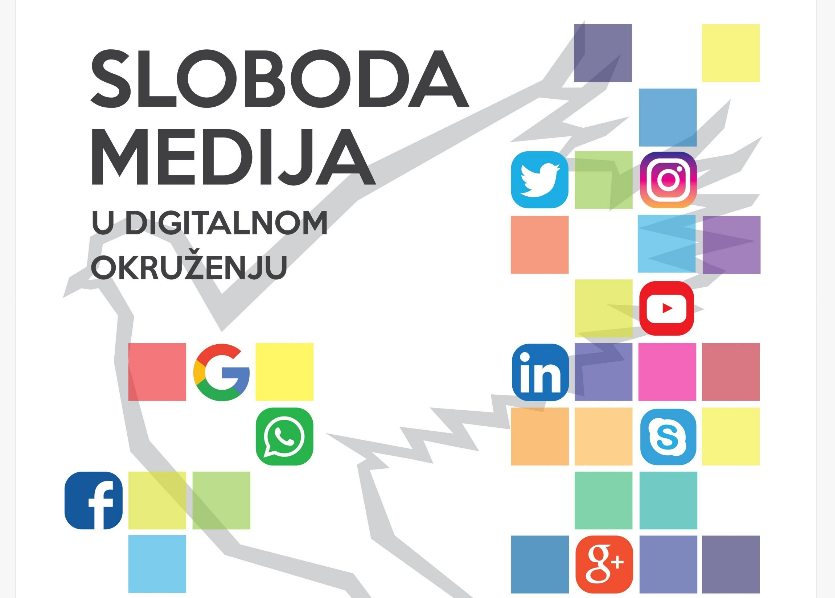 One of the most significant issues for media financial sustainability in the digital environment is the influence of social media networks on the media economy and the crisis of traditional advertising models.

Besides selling advertising space and producing media content, the state in Serbia still plays a crucial role in the media market, having a negative influence on market relations.

The digital ad market has had constant and stable growth but the most significant revenues have not gone to media outlets but to companies such as Google and Facebook for advertising on their platforms.

Mobile advertising recorded the largest growth – a 60 per cent year-on-year rise from 2018 to 2019. Video advertising meanwhile recorded an increase of 45.67 per cent.

An additional challenge to media is how to motivate the public to pay for the content it produces, bearing in mind the amount of free content that people can access online.

Local media are in a difficult situation facing the limited local advertising market, insufficient capacity to adjust to the online sphere, and non-transparent funds distribution by local self-government.

Two other reports related to media and new internet governance policies and media policies in the digital environment are available on www.birnsrbija.rs.