BIRN Kosovo organised an online training session on May 4 for students of the Faculty of Islamic Studies in Pristina. 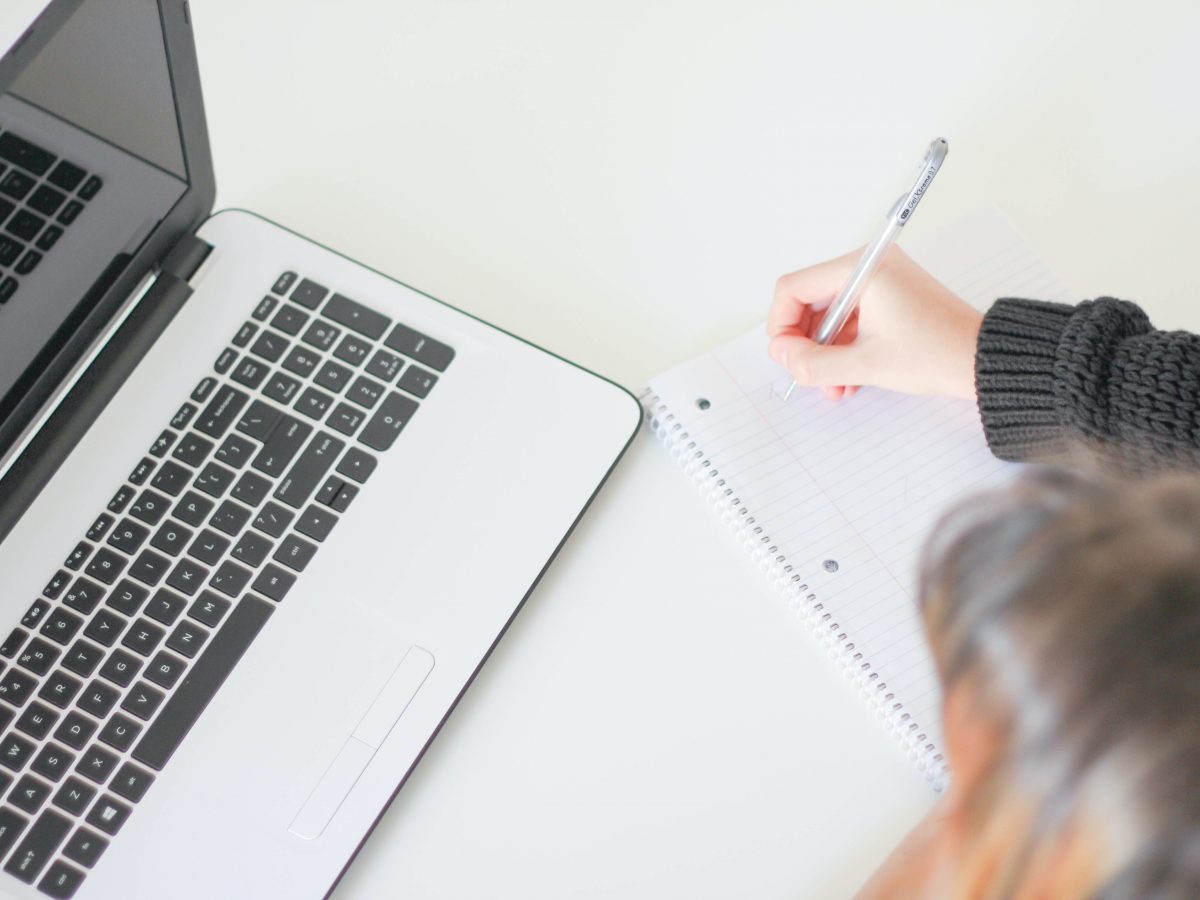 Twelve students took part in the training session. The focus of the training was the strengthening of critical thinking, protective mechanisms against defamation and slander, combating fake news, and reporting on an ethical basis.

The training was led by Kreshnik Gashi, anchor of the ‘Justice in Kosovo’ television programme, and Labinot Leposhtica, the legal office coordinator at BIRN Kosovo.

Gashi discussed the evolution of the media, provided participants with techniques to help stay safe on social media, and described the role of algorithms on social media.

Talking about ethical reporting, Gashi described the impact that the reporting by the Kosovo media had on the reintegration process of those affected by violent extremism, specifically those who have returned from fighting in Syria and Iraq, and the families that have been affected.

In terms of reporting, Gashi emphasised the importance of fact-checking, as provided that it is done correctly, it fulfills the media’s role in serving the public interest.

Leposhtica explained Kosovo’s media code of ethics, legislation governing the media, and the meaning of freedom of speech on social media.

Leposhtica added that the role of the media is to inform readers and viewers correctly and promptly in accordance with international media standards, and to prevent the incitement of discrimination and intolerance on social media.

Since April this year, BIRN has organised two online training courses as part of the ‘Consortium: For a sustainable community’ project, which is funded by the Global Community Engagement and Resilience Fund, GCERF. The previous one was on April 4, for the students of the Medresa Alauddin high school.