Applications are being invited for the Serbian part of the EU Investigative Journalism Awards in the Western Balkans and Turkey, which is being administered by the Balkan Investigative Reporting Network (BIRN Hub) and local partners. 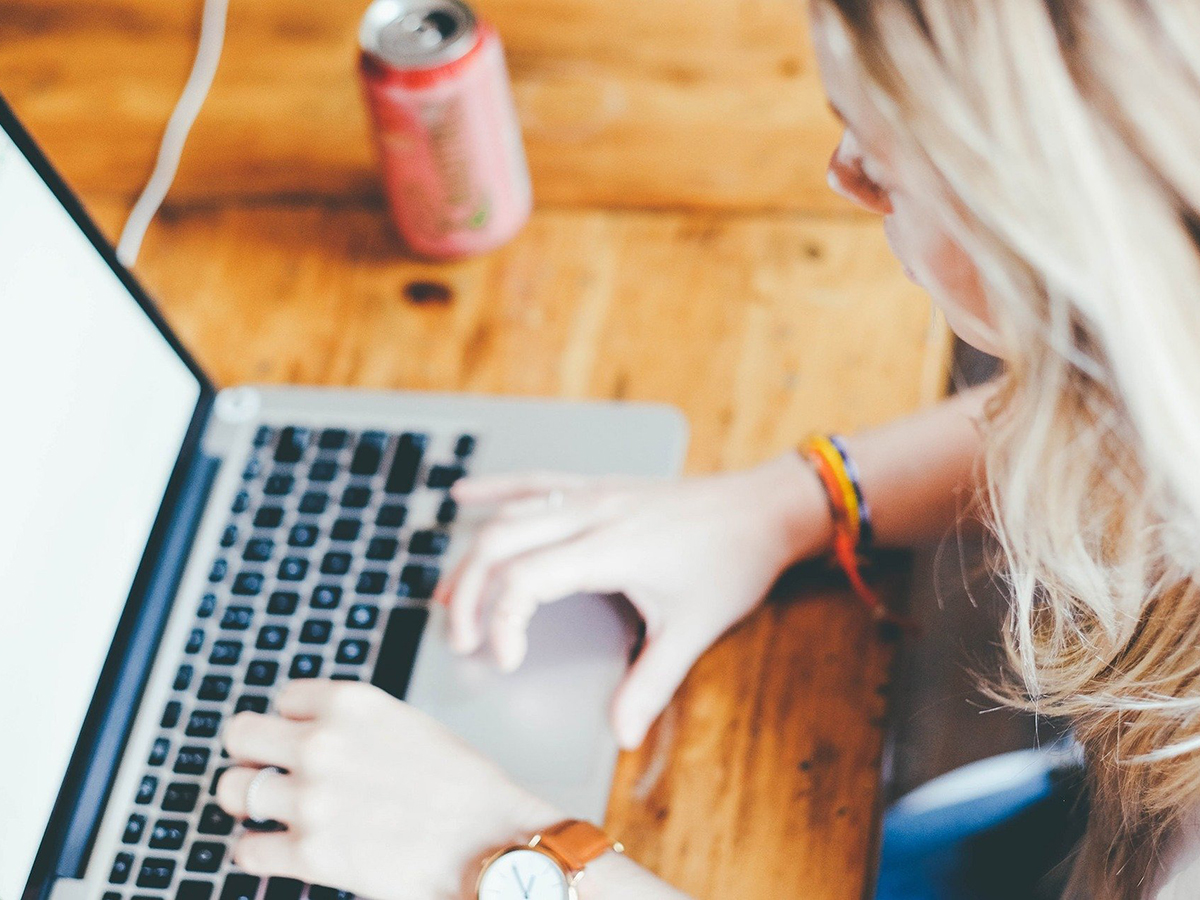 Investigative stories published in Serbia from January 1 to December 31, 2019, and related to freedom of expression, the rule of law, transparency, abuse of power and fundamental rights, corruption and organised crime can be accepted.

Individuals or groups of journalists are eligible to apply with work published in all journalistic formats (print, online, radio and TV) in official, minority or international languages.

Articles eligible for submission must have appeared in print, online, radio and TV media outlets in Serbia during the 2019 calendar year.

The project partners involved all have extensive expertise in the field of media freedom and have been recognised locally and internationally as strong independent media organisations.

The jury for the EU Investigative Journalism Award comprises media experts, some of them from the project consortia. Others are drawn from the extensive network projects that consortium members have, such as editors and academics.

The awards are presented annually in all six Western Balkan countries and Turkey.

Read about the winners of the last year’s competition and their stories here.

For more information, please get in contact by email at [email protected]. All the details and guidelines for Serbia can be found below this article.