BIRN Kosovo held a training session online via Zoom for 22 students on April 4. The session focused on the construction of critical thinking, protective mechanisms against defamation and slander, and combating fake news. 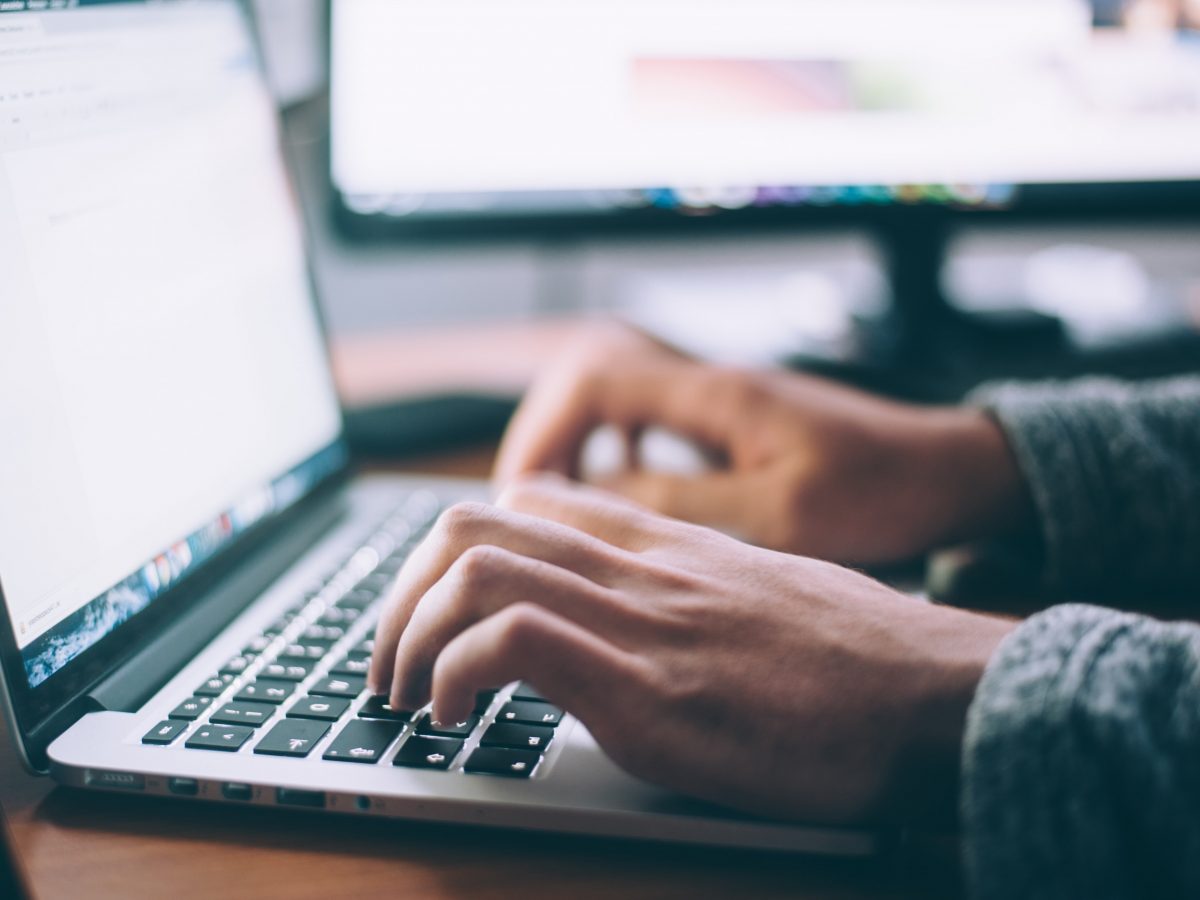 The course was divided into two sessions. The first was held by Kreshnik Gashi, anchor of the ‘Justice in Kosovo’ television programme, while the second was overseen by Labinot Leposhtica, the legal office coordinator at BIRN Kosovo.

Gashi described the evolution of the media from newspapers, radio and television to social media and provided participants with techniques to help stay safe on social media.

He also described the role of algorithms, and how people can easily become prey to fake news and disinformation as a result of the algorithms created by our social media accounts.

Gashi also stressed the importance of fact-checking, because provided that it is done correctly, it fulfills the true role of the media in serving the public interest.

Leposhtica explained Kosovo’s media code of ethics, legislation governing the media, and the meaning of freedom of speech on social media. He also outlined the importance of informing the reader promptly and correctly, following international media standards, and preventing incitement of discrimination and intolerance on social media.

According to Leposhtica, even though Kosovo’s constitution and international conventions ensure freedom of speech, this freedom has limitations, “especially in cases when the freedom of one person violates the freedom of somebody else”.

For Leposhtica, “these limitations are in place to prevent hate speech and calls for violence”.

The training session was organised as part of the ‘Consortium: For a Sustainable Community’ project, which is funded by the Global Community Engagement and Resilience Fund, GCERF.