Xhafer Gashi, AAK, promised to build a neighbourhood for the families of war veterans. According to him, the neighbourhood will have 15 houses and will cost 500 thousand euro. This project will be subsidised from the Ministry of Social Welfare and the Kosovo diaspora. 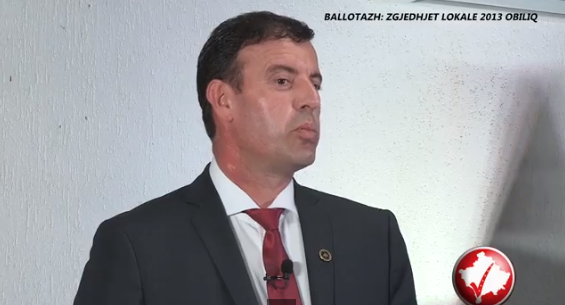 Gashi also promised water supply for Brezhnica and Kozharica villages, a project to cost 250 thousand euro and to be implemented between May-June 2014. On this note, he also pledged to build bridges in Obiliq villages, which according to him will cost 642 thousand euro, as well as 228 thousand euro to be spent for building green spaces.

Gashi also spoke about his plans to build a school in Lajthishte and Babimost villages which will cost 460 thousand euro. This will be paid through 20 per cent of the municipal budget and the rest will be subsidised from the Ministry of Education.

The municipal budget for 2014 will be 4.5 million euro of which 1.2 million euro are allocated for capital investments.