During a debate on “Life in the Municipality”, Peja Mayor Ali Berisha was criticized for failing to prevent the flow of sewage into the Lumbardh river as well as the illegal deforesting in the Rugova mountains. 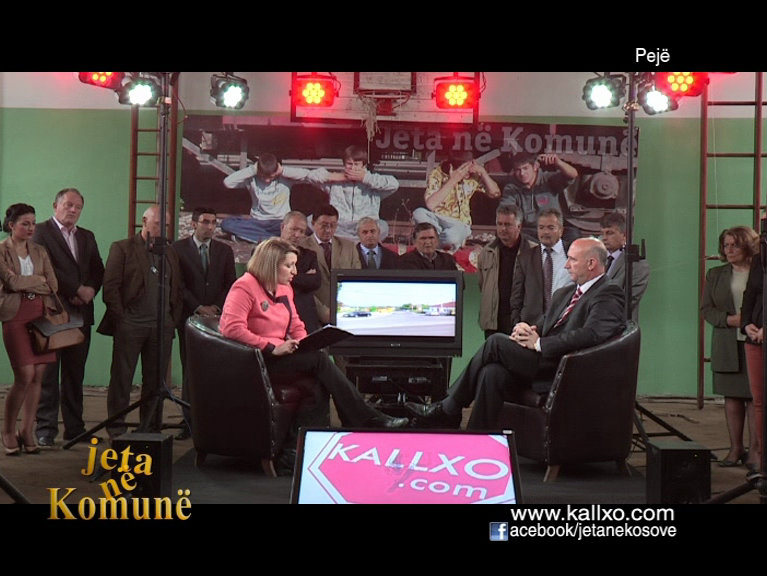 According to Salih Lajci from PDK, the mayor has not kept his promise of cleaning the river. “Today, Lumbardh is not in a better condition and sewage is deposited into this river”, he says.

According to Vesel Nikci from LDK, repairing the riverbed requires a multimillion-euro investment, money that the municipality doesn’t have. “Ali Berisha, when promising the project, should have been careful on what he was promising, as these promises cannot be kept”, Nikci said.

According to Berisha, until now, no municipality has replaced its sewage plant, with the exception of Prizren, which is still in the process of replacing its plant. Berisha says that foreign donors are needed and expected, since this project is very difficult to implement with the budget of the municipality.

Berisha said other factors were to blame for the failure to prevent illegal deforestation, which he promised to do in his campaign. He has blamed the Agency of Forests in Kosovo for being slow to carry out its responsibilities to municipalities.

Another electoral promise of Berisha to develop tourism, was building a cable car, which would take visitors from Peja to the Rugova Gorge “I said the cable car is a dream, and we cannot do it without support. It requires a great investment, of over 20 million euros, “ Berisha said.

He said that a feasibility study has been conducted on this project and officials waiting for foreign investors to help in building it. While going with a cable car to Rugova is a dream, for visitors it’s difficult to get there even with cars, since the 8-kilometer long road to the Boge village continues to not be repaired. Multiple tenders to fix the road have failed.

Berisha said he expects roadwork to start this year and finish next year.