The municipality of Kllokot has organized excursions to Tirana and Belgrade for its employees, does not check how many of its staff keep to working hours and has large expenditures for cars maintenance, fuel and phones. 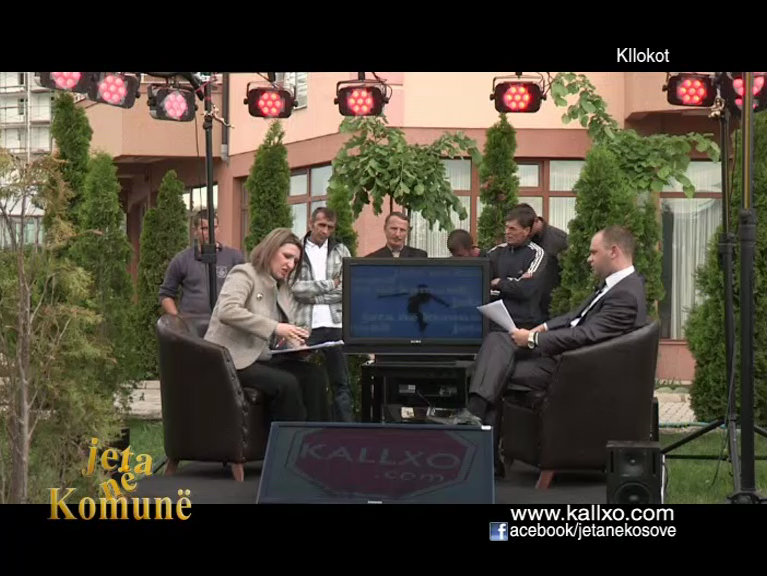 During 2010, the municipality of Kllokot spent 14,754 euro on car maintenance, 18,270 euros on fuel and oil, and 2,335 euro for its mobile phones, according to a study from the Institute of Advanced Studies (GAP) on the new municipalities of Gracanica, Ranillug, Partesh and Kllokot.

The village Mogille, where the municipality was working on fixing the public lighting, had its electricity turned off by KEK after three months, and it’s been off for a year.

According to the General Auditor of Kosovo (ZAP), the municipality of Kllokot in 2010 hasn’t kept track of income in the department of finances and those that conduct financial activities.

According to the General Auditor, the finance department hasn’t received any monthly, quarterly or yearly income reports during 2010 from any departments.

The mayor of the municipality, Sasha Mirkovic, is not in his office for the major part of working hours and is not conducting any municipal activity during this time, but is usually seen in the city’s cafeteria.

According to sources at GAP, there are times when the mayor of Kllokot doesn’t go to office for entire weeks. This also happens with other staff of the municipality. There is no order, discipline, responsibility and accountability for work or for official working hours.

The municipality has even made possible for its employees to go to Albania (Durres) for two days, in the beginning of September 2011. Thirty-five people have gone from a total of 75 employees. Immediately after this, the mayor of Kllokot also required staff to be sent for an excursion to Belgrade, as well.

The former head of the Department of Agriculture, Hasan Rashiti, who has been fired, has addressed criticisms to the mayor of the municipality.

Rashiti claims that he was fired because of objecting the hiring of people who weren’t being employed through an open vacancy competition at the Directorate of Agriculture.

“In all the tested recruitment files, we have observed that reports of evaluation of applicants applying for these positions are missing. Also, the end of year staff evaluations are missing in the personnel files”, says the report.

Further on, it’s noted that the municipality has hired people who do not fulfill the necessary requirements. According to the auditor, in seven cases, the selected candidates did not fulfill the required qualifications. Also, the salary on the contract, does not match the one mentioned in the salaries system.

The GAP report notes further on that the health and education system are primarily controlled and managed from the parallel structures that are directly influenced by the government of Serbia.

Furthermore, the municipality of Kllokot does not have an information officer. The organizational chart of the institution contains the Office of Information, however in the work report of 2011 this office and its activities are not mentioned anywhere.