This year’s meeting of the Association of Court Reporters, AIS, which was attended by members from various communities from Bosnia and Herzegovina, concludes that additional efforts are needed in order to solve problems related to the anonymisation of court documents. 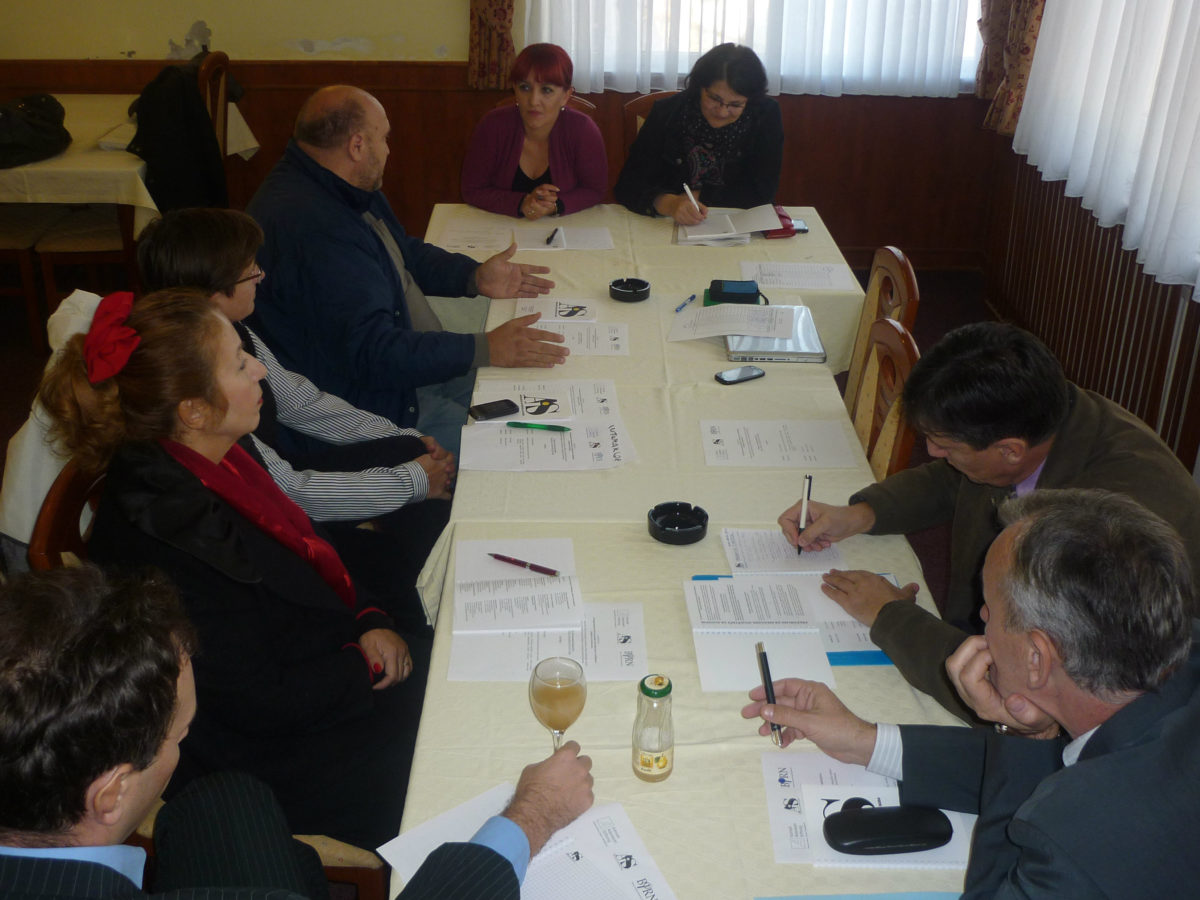 During this year AIS members have implemented an extensive advocacy campaign with the aim of drawing the general public’s attention to the dangers arising from the anonymisation of court documents.

“Fighting against anonymisation will be the key task of AIS in the year ahead. We must continue fighting for a solution to the anonymisation problem. One of the ways to do it is to inform the general public about the consequences of anonymidation,” said Erna Mackic, Editor-in-Chief of BIRN in Bosnia and Herzegovina.

According to Mackic, there are indications that the High Judicial and Prosecutorial Council, HJPC and Court of Bosnia and Herzegovina might reconsider the current anonymisation practices. Therefore, it is important to continue actively implementing the advocacy campaign in order to solve this problem completely.

Mirela Hukovic-Hodzic, BH Radio 1 journalist, pointed out that refusing to disclose names of persons, who have been sentenced under second instance verdicts for war crimes, through the anonymisation process represented a type of “a crime against humanity”, adding that all media had a responsibility to report about this problem.

AIS members agreed that they would try to strengthen the media campaign by preparing frequent reports about the anonymisation problems in local communities in the coming period. It was agreed that AIS journalists would write reports for their employers about concrete examples of the consequences of anonymization.

Also, during the AIS meeting BIRN BiH representatives said, in addition to writing articles about anonymisation, that they would try to find a solution through advocacy and legal means.

The participants in this year’s AIS meeting summarised the results of workshops for representatives of judiciary and the media in Brcko, Doboj, Orasje, Tuzla, Trebinje and Easter Sarajevo with the aim of improving their collaboration.

Those meetings concluded that, in most local communities the media and judiciary share similar problems and that journalists were not sufficiently trained on reporting from courtrooms, while prosecutions and courts lack knowledge on what type of information can be offered to the public and how it can be done.

The meeting participants concluded that AIS would continue visiting local communities in the coming year and that five meetings of the media and judicial institutions would be held in 2013 with the aim of increasing the transparency and responsibility of the media.

Journalists Arnes Grbesic from Doboj, Goran Obradovic from Banja Luka and Mirsad Arnautovic from Brcko District pointed out that the fact that they could not obtain audio or video materials from verdict pronouncements or plea hearings represented a big problem.

“I do not understand why they cannot give us an audio recording of a person saying ‘Honourable Court, I plead not guilty’ or allow us to record it ourselves. The best solution would be for AIS to submit letters to all courts with the aim of increasing their responsibility,” said Arnautovic.

Journalist Grbesic reminded the meeting’s participants of practices applied by judicial institutions in the Republic of Croatia, adding that the media could record the entire course of trials in that country.

AIS members agreed that in the year ahead they would try to organise lectures for journalism students at various universities in Bosnia and Herzegovina in order to explain the importance of court reporting to them.