In the municipality of Obiliq, 6.5 percent of the taxes of its residents have been spent on buying the car of the Mayor Mehmet Krasniqi. 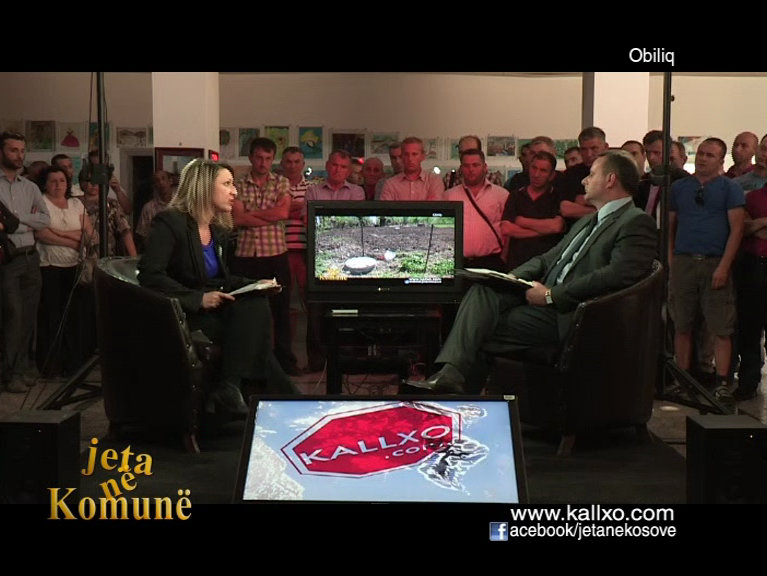 Krasniqi, who has been mayor since 2009, last year, bought a new Hyundai car, which cost to the budget of the municipality no less than 31,000 euro.

This acquisition, according to the municipal deputy of the Movement for Unity, Ajet Berisha, equals 6.5 per cent of the taxes that the municipality has collected by its residents during 2011.

Meanwhile, during the debate, the mayor of the municipality boasted about his new car. “It’s true that I have a new Hyundai, and that it’s a very good and comfortable car. It can’t get any better”, said Krasniqi, in the debate on “Life in the Municipality”.

Regarding the price of the car, Krasniqi said that it’s one of the cheapest cars that the mayors in the country drive.

This money spent in buying the car could have been used in different projects of this municipality, which for the moment does not have a House of Culture, has major problems in collecting garbage and lacks two schools.

The mayor of the municipality agreed that a house of culture hasn’t been built. And that in the village of Lajthishte, the school is in a very bad condition. However, Krasniqi said that he will implement these projects during this mandate.

The mayor of the most polluted municipality in Kosovo was also criticized for not paying enough attention to waste. “Regarding treating garbage, those responsible for collecting garbage do not do it in 60 percent of the territory”, said Ajet Berisha, the deputy of Movement for Unity.

Regarding the environment, Krasniqi has been criticized especially for the illegal landfills that are on the road Obilic-Pal.

The mayor said that the waste will be removed during this year, since the municipality is about to reach an agreement with the Ministry of the Environment, an agreement which will ensure funding of 300,000 euro to remove the landfills and improve the environment in this area. Krasniqi has warned that he will take measures against those that deposit garbage.