The mayor of this municipality, Shukri Buja, during the “Life in the Municipality” debate, was criticized by the opposition for not keeping a promise to create 5,000 jobs. Sefer Tasholli, of LDK, says that the only ones hired during this period are the party supporters. 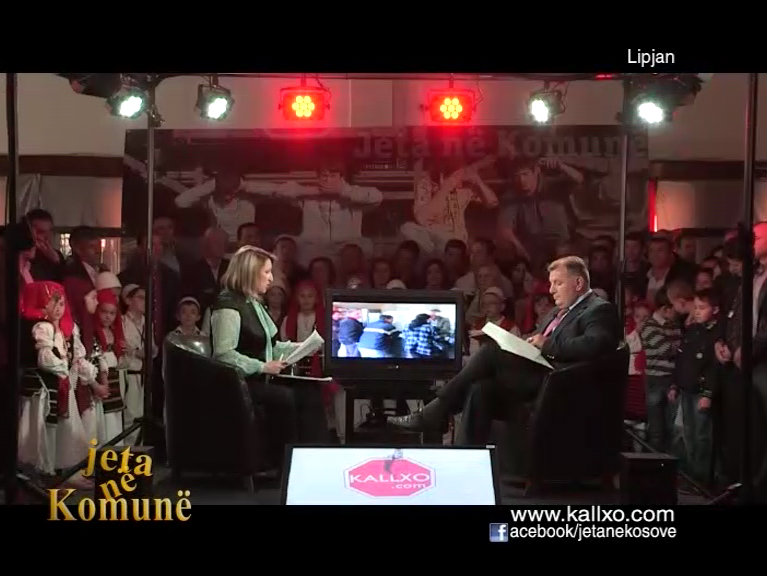 “The mayor’s declaration of promising to create 5,000 jobs, and other promises that he has given, were only campaign related, because creating 5,000 jobs in one term is impossible, especially in Lipjan”, said Tasholli. According to him, jobs haven’t been created because the conditions for investments haven’t been created in the first place.

Arben Bahtiri from Vetevendosje, said that Buja hasn’t managed to achieve his promises even for those that support him, never mind those who don’t.

“We have employment of customers, those from the party in power, or the opposition, however they only support the mayor for their interests”, said Bahtiri.

The mayor of Lipjan doesn’t accept that he made promises only to receive votes. Buja said that creating 5,000 jobs is a big number, however, according to him the municipality has created 1,000 construction jobs, because the municipality started giving permission for the construction of public housing units.

Bahtiri said that in this case the land has been taken from private owners, to be given to certain businesses.

However, the mayor of Lipjan had an explanation as to why this center hasn’t been built. According to him, this center, where many unemployed residents of the municipality would be hired, requires certain procedures to be followed.

Buja was reminded during the debate on the investments he’s made in his private business, including the villas that his son has built.

The mayor said that these investments have been made with the money he has earned from his businesses, as well as through a 50,000-euro bank loan.

Apart from the business, during the debate, the mayor mentioned the successes that he achieved while managing the municipality, including building the public housing units, finishing the urban plan, demolishing some constructions, and building a fountain near the railroad, investing in road infrastructure, pipe systems, and repairing and building schools.

Whereas, regarding failures in his municipality, Buja hesitated to talk about them, explaining that he has two years of his term left to achieve them all, “A few things haven’t been completed, but we have two years of my term remaining so we will get them done” said Buja.

During the debate, he was criticized for not implementing some projects. Nazim Gashi, a resident of the village Buse, complained that the municipality is not repairing the road that he takes to this village and that when residents protested, they were arrested.

Whereas, the residents of the village Magure complained that they are facing shortage of drinking water because of defects in a water pump.

The mayor, while talking about the road to village Bruse, said that 900 meters of it will be finished soon, whereas for pipe systems in Konjuj, he promised that it will be done through a project that will serve 12 villages in the municipality.

However, a problem for Buja is ensuring drinking water in the village Magure, since the water supply in the village is being managed by AKP, which has problems paying for electricity and frequent repairs.