Coming into power with votes from the residents and with no political party support, the mayor of the municipality of Hani i Elezit, Refki Suma, is one of the few mayors in Kosovo that hasn’t hired party supporters in his municipality. 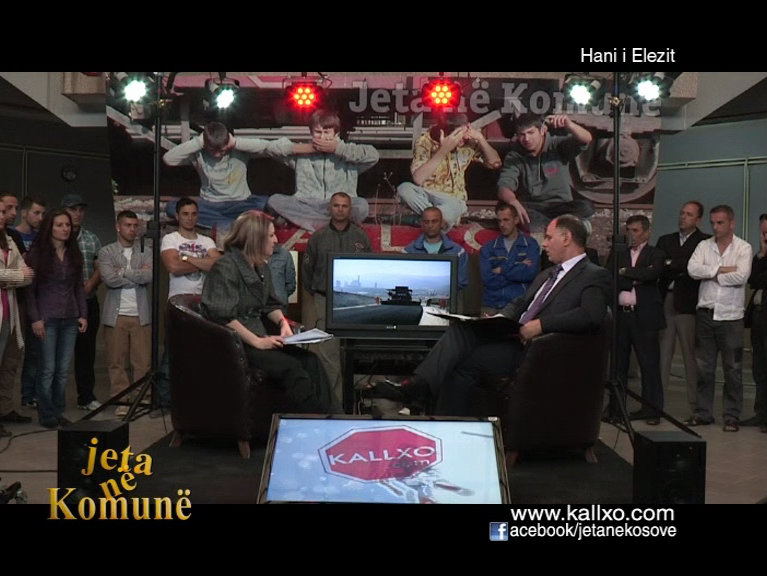 However, after being praised for not hiring political party supporters in his municipality, Suma has been criticized for hiring the son of his sister as head of procurement.

In the debate “Life in the Municipality”, Suma said that the son of his sister was head of procurement even before he was elected in the position he now holds. “It would be a conflict of interest if he would have been hired after me coming into power, however he was there before I became mayor — he was a PDK appointee”, Suma said.

Even though investigations by BIRN and GAP have deemed as successful the non-politicization of school directorates, the municipality of the Hani i Elezi has a problem with employment, especially of people with disabilities.

Suma explain this by saying that this municipality is understaffed due to budget constraints, and adds that people with special needs have been hired during his mandate in several projects of a 2 to 3 months length.

The mayor was also criticized for not supporting women’s progress in the municipality.

No head of directorates in the municipality is a women. The highest position that is held by a woman is the head of personnel.