The debate focused on the issue of how the mayor’s brothers have close ties with those governing the municipality, where they ensure that their families get income. 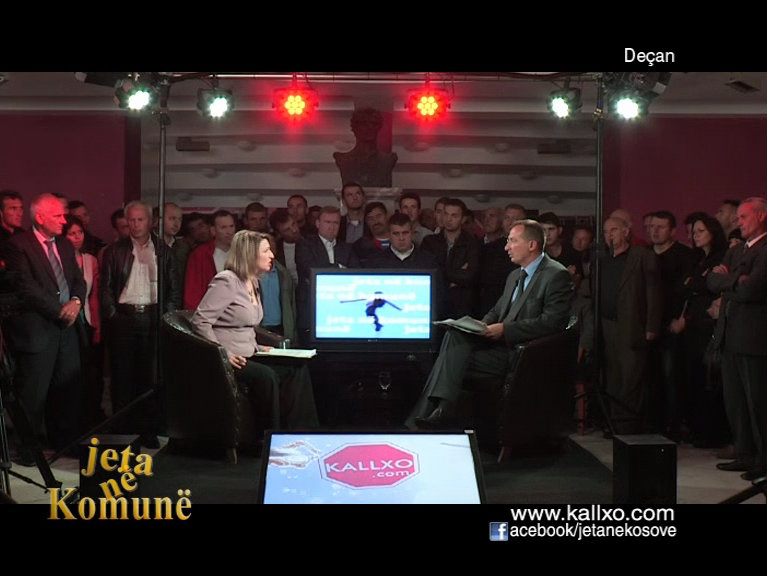 During the debate, it was discussed how the four brothers of the mayor receive salaries from the budget of Kosovo, whereas the fifth brother receives money from the municipality’s budget, not as an employee, but by offering services for the municipality through his business.

However, according to Mayor Rasim Selmanaj, his family members being involved in the municipality is not a result of his position.

“There is no nepotism in my municipality”, Selmanaj said.

He even tried to explain the job positions of his brothers. According to him, they had these positions even before he became mayor.

“It is the procurement office that awarded the tender, not me”, Selmanaj said.

He said that he wasn’t aware of this tender until a journalist called him on the phone and asked.

Selmanaj did not deny that the contract of the municipality with the company “Agimi D” has been signed on August 2, 2010, when he was mayor.