The EU Awards for investigative journalism in the Western Balkans and Turkey 2018 cycle closed in Pristina, where three journalists won awards for their stories on Wednesday. 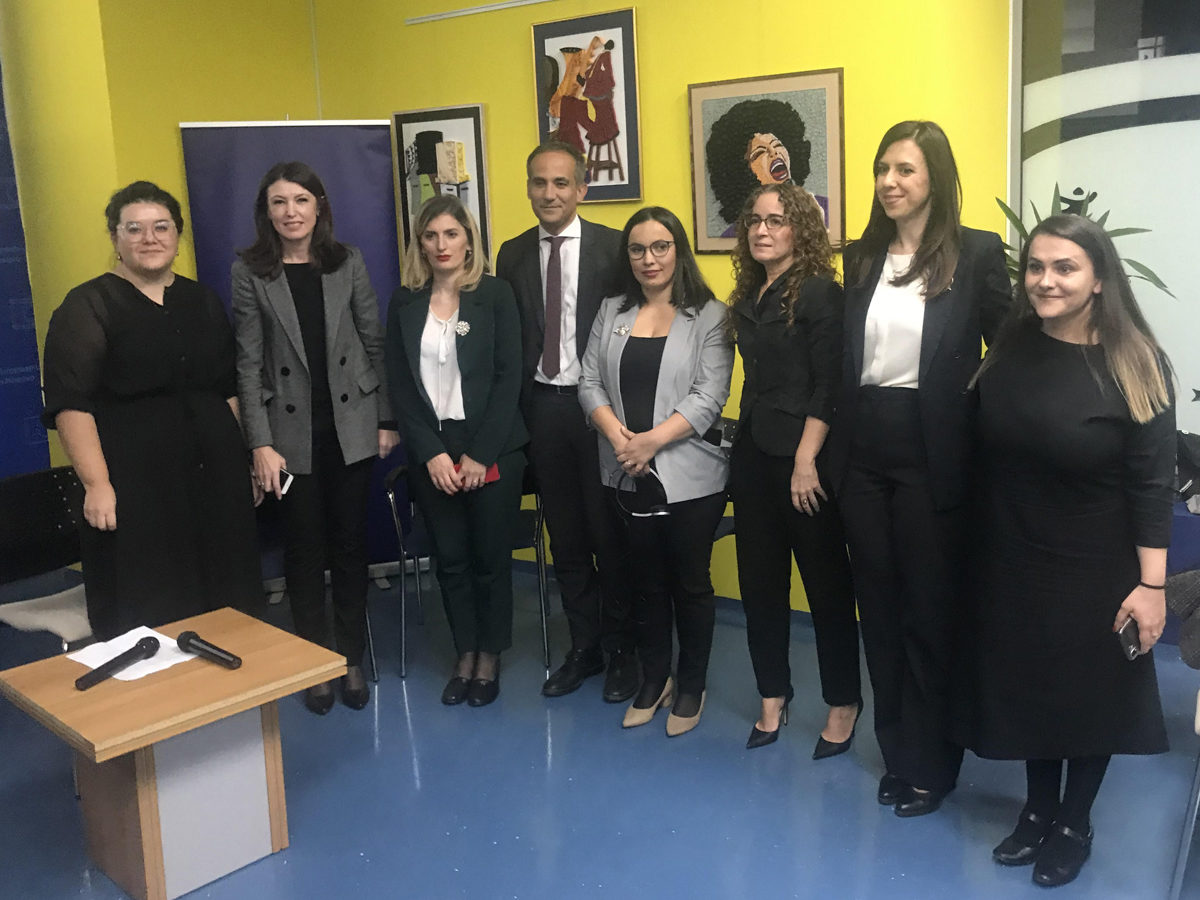 Journalist Saranda Ramaj won first prize for the best investigative story in 2018 in Kosovo for her investigation, “Warehouse of Pharmaceutical Abuse”, which the jury described as “a topic of huge public interest”, and her work as “very brave, thorough and persistent”.

Second prize went to Serbeze Haxhiaj for her investigative article “Kosovo’s Political Murders: Unpunished, Not Forgotten”. In its decision, the jury underlined Haxhaij’s ability to “give a voice to those who will be otherwise not heard”.

The jury composed Albana Kasapi, a BBC World Service Radio programme editor, as head of the jury, and Lirim Duvolli, from the daily Koha in North Macedonia and president of the North Macedonian Association of Print Media, and Arion Sulo, editor-in-chief of Mapo newspaper.

The jury had a challenging task in picking the best stories from a number of excellent applications. Jury head Kasapi underlined the high quality of the applications – and the fact that half of the applicants were women.

“I am very proud of my female colleagues and their courage,” she said. “They are reporting on important issues in adverse circumstances, taking on under-reported stories from minority rights to war crimes and corruption. I commend their bravery and hope they will be an inspiration to many of our colleagues.”

Riccardo Serri, Deputy Head of the EU Office/EUSR in Kosovo, noted that while all the awarded investigative stories are important topics for Kosovo, they are also important for every other country in the region, and beyond.

“It is important to realise how crucial journalists are for society. Without journalists, there is no free society,” Serri said, underlining the importance of a free media for the EU as a whole. 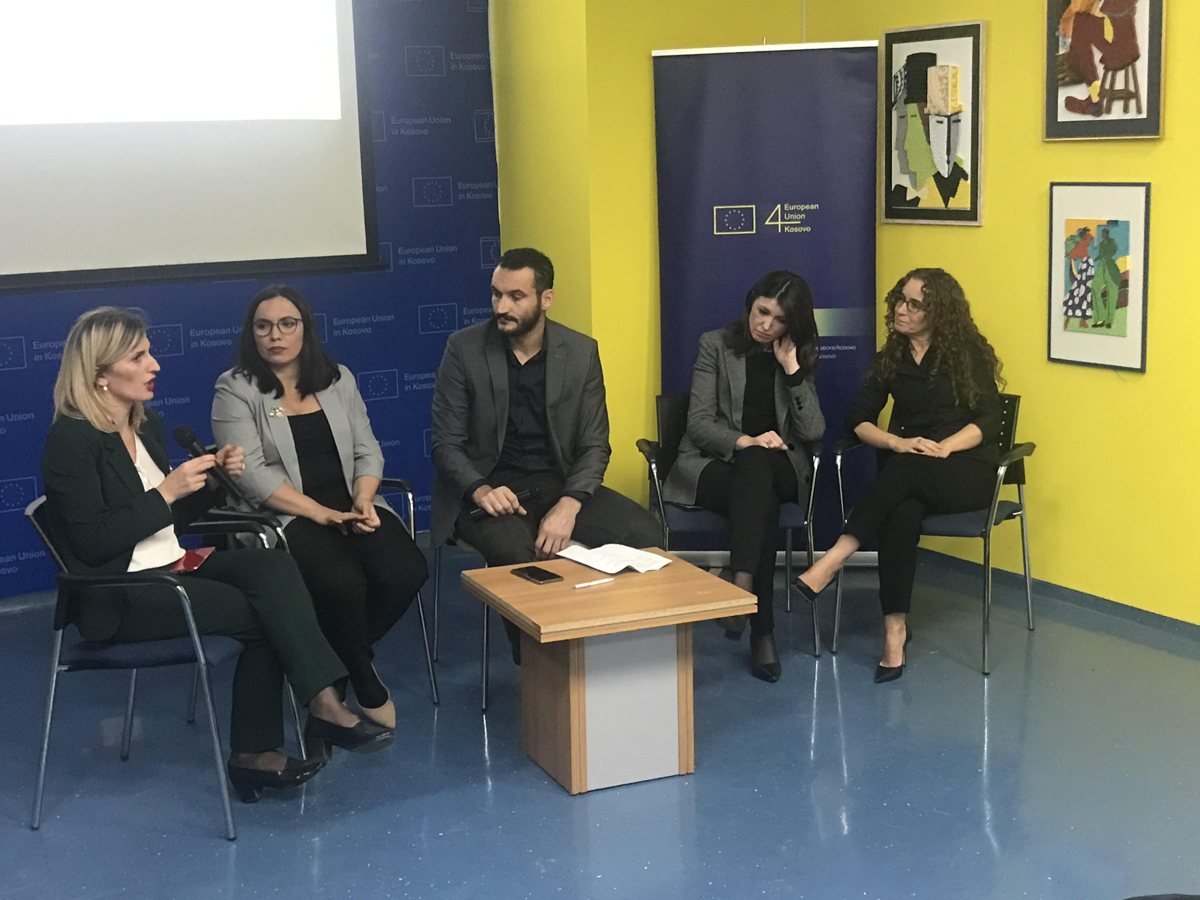 Following the awards ceremony, a panel discussion on investigative journalism in Kosovo and the challenges journalists face took place.

The panel was moderated by Eraldin Fazliu, editor at BIRN. Among the other panelists were Albana Kasapi and the EU award winner for 2017, Leonard Kerquki, of Gazeta Express.

In the discussion, this year’s winners stressed both the importance of their work and challenges they faced.

Ardiana Mehmeti spoke of the struggles she faced while writing her investigation on Telecom. “They asked me directly ‘how much [money]’ I needed to stop my work. They sliced my tires. The police did nothing,” she recalled.

The EU award for investigative journalism is awarded through the EU-funded project “Strengthening Quality News and Independent Journalism in the Western Balkans and Turkey” in 2019, 2020, and 2021 in the following EU candidate and potential candidate countries: Albania, Bosnia and Herzegovina, Kosovo, Montenegro, North Macedonia, Serbia and Turkey.

It is for investigative stories published between 2018 and 2020. In total, 63 awards will be awarded over the three-year period.

The awards in Kosovo are coordinated by BIRN Hub, and the regional consortium is led also by the Balkan Investigative Regional Reporting Network, the BIRN Hub.