New documentary produced by award-winning environmental film maker looks at the damaging consequences of over-fishing and illegal fishing in Serbia. 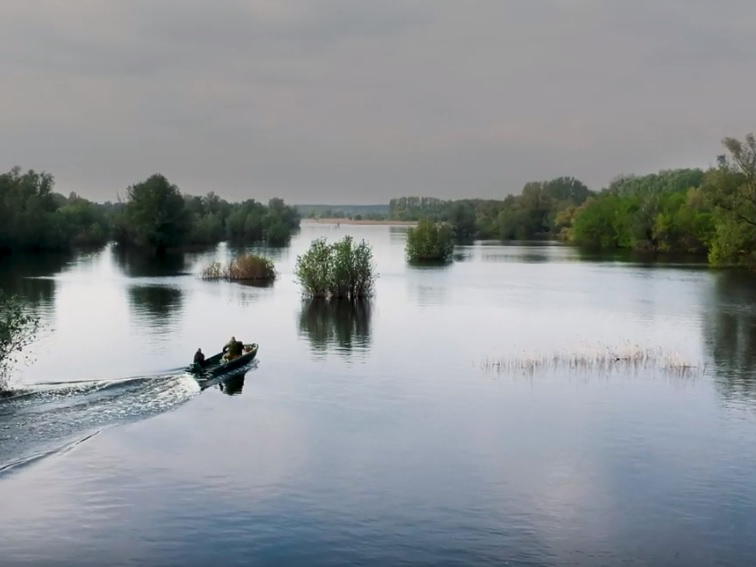 A new film, Predators, which will have its premiere in Velgrade on November 1, deals with the problem and consequences of over-fishing in Serbia, following the activities of fishermen and nature protection activists in their effort to prevent illegal fishing in the country, and its consequences.

The film highlights the uncontrolled and unregulated nature of the fish market, which is why both state and legal fish producers are being financially disadvantaged.

The film documents the open sale of strictly protected species that are on the verge of extinction, as well as the sale of fish in places that do not meet basic sanitary conditions.

The film is based on a BIRN investigation published in July 2018 that dealt with the problem of the extinction of starlets due to overcrowding and illegal catches.

One of the authors of the investigation is the author of the documentary, journalist Dragan Gmizic, founder of the Greenfield production company, from Novi Sad.

Gmizic is also known for his earlier films dealing with environmental issues in Serbia, such as Flatland without Birds? and Dark Shadow of Green Energy, which were both awarded at local and regional festivals.

After the film projection, there will be a discussion on the topic of fish theft with the film actors.

The environmental documentary will be premiered on Friday, November 1 at 7pm in Nova Iskra, in the Dorcol district of Belgrade