The documentary ‘The Dark Shadow of Green Energy’ by film-maker Dragan Gmizic, co-produced by BIRN Serbia, Al Jazeera Balkans and WWF Adria, has been nominated for an award at the Belgrade International Green Culture Festival ‘Green Fest’, in the Serbian film category. 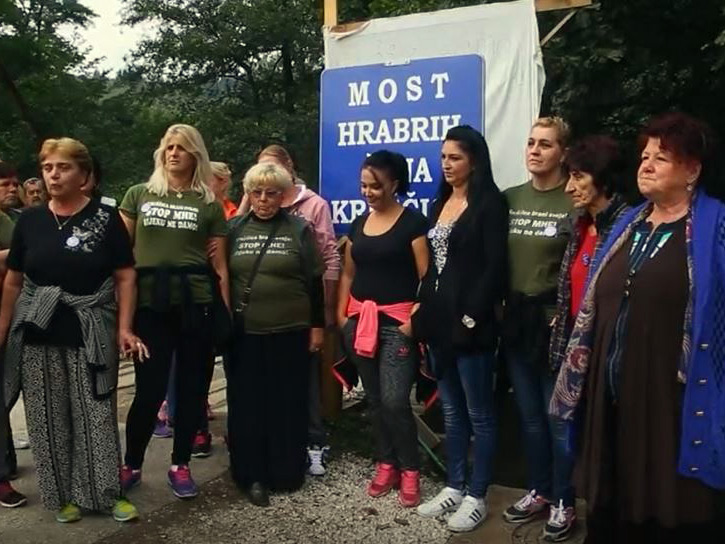 ‘The Dark Shadow of Green Energy’ follows Irma Popovic Dujmovic, a WWF Adria activist, on the road through Croatia, Bosnia, Serbia and Montenegro, discovering how the regional plan for the mass construction of small hydropower plants creates multiple new problems instead of solving them.

The destruction of the natural environment, people’s resistance against small hydropower plants and the corruption involved in their construction are some of the issues covered by the film.

The documentary was aired on Al Jazeera Balkans, and will be screened at the Free Zone film festival in Belgrade on November 12 at 11 am, The Cultural Centre Of Belgrade.