DONOR
The European Commission (EC) is the EU’s executive arm. It takes decisions on the Union’s political and strategic direction. 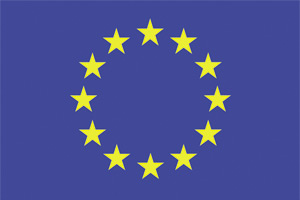 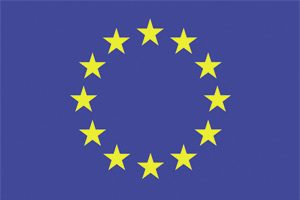 The European Commission represents the interests of the EU as a whole. It proposes new legislation to the European Parliament and the Council of the European Union, and it ensures that EU law is correctly applied by member countries.

The Commission’s other main roles are to set objectives and priorities for action, manage and implement EU policies and the budget, enforce European law (jointly with the Court of Justice), and to represent the EU outside of Europe.

The programme aims to contribute to the reconciliation process in the region by raising awareness of transitional justice issues among the citizens of the former Yugoslav republic.

Read more about the programme on BIRN.eu.com

Visit Balkan Transitional Justice on BalkanInsight.com, a multilanguage web site with news, analysis, opinion and podcasts about transitional justice issues in the region >>

Steve Crawshaw
Member of the Assembly
Policy and Advocacy Director, Freedom from Torture