The Europeanisation of Kosovo’s Environmental Agenda project team, which consists of BIRN Kosovo, CEE Bankwatch, the ERA Group and TV Mreza, has published an analysis of renewable energy policies in Kosovo. The paper reviews the renewable energy targets for 2020, comparing the plans to the reality of 2020, and assesses the prospects for 2030, asking what is expected of Kosovo. 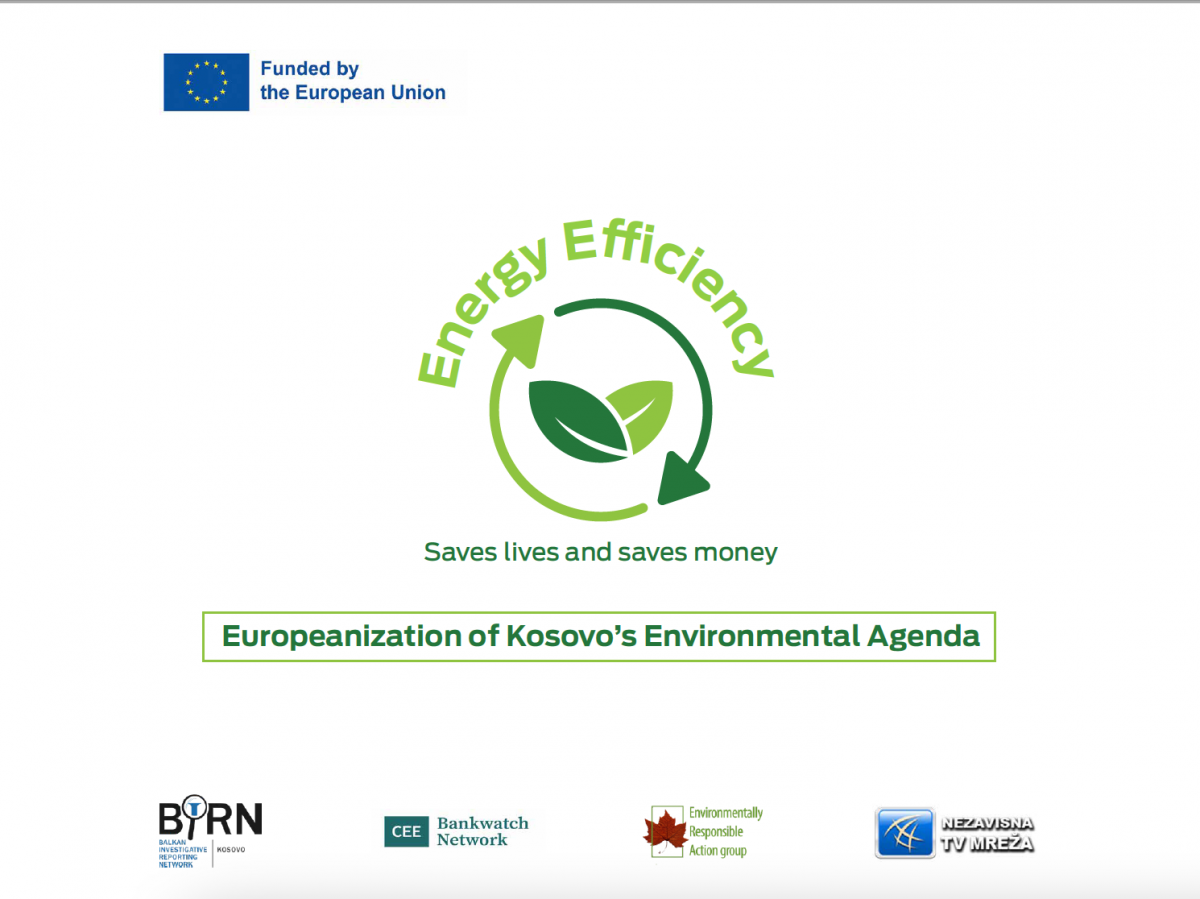 “Despite revising its National Renewable Energy Action Plan in 2018, Kosovo did not manage to build as much solar, wind or small hydropower capacity as originally planned, and as of 2019 had reached a share of only 5.15 percent of renewable electricity – lower than any other Energy Community country except Moldova,” the analysis states.

The position paper also finds that the period between Kosovo setting its renewable energy target in 2012 and 2020 was characterized by renewable energy being constantly sidelined by plans for the Kosova e Re coal-fired power plant. Wind and solar capacities have started to take off only in the last three or four years.

With this report, the project team has provided recommendations to the Kosovo Government, the European Commission, the IFC and the EBRD, Kosovo Civil Society Organisations and the Energy Community Secretariat.

The Directive contains an overall renewable energy target of 32 per cent of gross final energy consumption by 2030. EU Member States are required to set national contributions so as to collectively meet the binding overall Union target as part of documents called integrated national energy and climate plans (NECPs), and the position paper identifies that it is EU Governance Regulation that sets out the requirements for these plans.

NECPs are designed to bring together greenhouse gas emissions reductions targets, renewable energy targets and energy efficiency targets, and are to be drawn up for ten-year periods, with the first NECPs covering 2021-2030. This means that there is no longer an obligation to produce separate National Renewable Energy Action Plans.

However, the European Commission has now proposed to raise the EU’s greenhouse gas reduction target to 55 per cent compared to 1990 levels, up from the current target of 40 percent. To reach such a target, the 2030 renewable energy target will have to be raised as well. No drafts are publicly available yet but media reports suggest the Commission will propose a target share of 38-40 percent of renewable energy by 2030.

The project team has found that discussions within the Energy Community are currently underway to decide on 2030 targets. A study carried out by the E3M consortium is ongoing as of May 2021 and is expected to provide a baseline scenario as well as a methodology for target setting, to be presented in July 2021 at an informal meeting of the Energy Community’s Ministerial Council.

The development of 2030 targets and NECPs are a necessary step to make sure the transition away from fossil fuels and towards an energy-efficient, renewables-based society continues. However, as with the 2020 targets, there is still a danger that hydropower and other unsustainable renewable technologies will benefit.