Each month, BIRN introduces you to its people. For June, meet Ivana Nikolic, Programme Coordinator for BIRN Investigative Reporting Initiative. 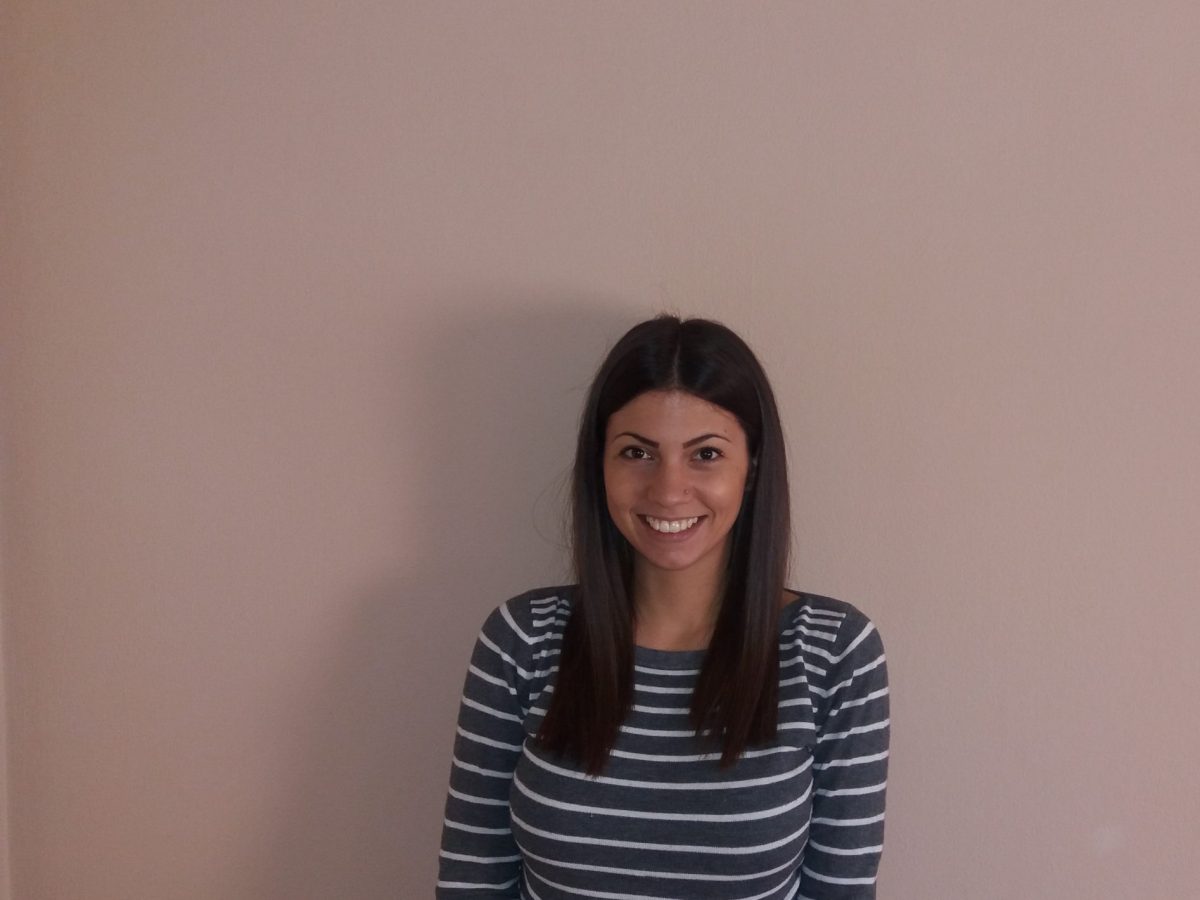 Nikolic, 29, first came to BIRN in 2014 as an intern, where she worked on The Unidentified, a documentary about the war crimes in Kosovo in 1999.

Following her internship, Ivana got her first job in BIRN. From 2014 until 2017, she worked as a journalist covering Serbia and Balkan Transitional Justice. Besides that, she was the Coordinator of BIRN’s bi-weekly newspaper, Belgrade Insight.

The time when BIRN is about to publish an investigation is one of the things she loves most about her job. “This is the core of the programme I work for: exposing wrongdoings and malpractices of governments, state officials and other mighty public figures or international bodies is extremely important – and that is exactly what investigative journalism is,” she tells us.

This August, BIRN will host the 11th Summer School of Investigative Reporting. From 23-30 August, top journalists and editors will come together for a week-long training programme in the picturesque Croatian coastal village of Mlini. Nikolic, who is among those responsible for the School’s organisation, tells more about it.

Ever since the first edition in 2010, BIRN has trained more than 300 journalists from the region and internationally in open-source techniques, financial forensics, data journalism etc.; and has provided them with financial, editorial, mentorship and editorial support.

Following each Summer School, the participating journalists produce their investigations. Over the years, a good number of hard-hitting stories have been published and also republished by a growing number of regional and international media outlets.

“Our Summer School really helps journalists in the region and beyond, enabling and encouraging them to do complex investigations of public interest, no matter what obstacles and challenges they might come across on the way,” Nikolic says.

This year, BIRN is pairing up with the journalists and trainers from Lighthouse Reports, an award-winning non-profit based in the Netherlands and known for its cross-border investigation projects.

“In the afternoon sessions, selected journalists will be divided into three groups. Each group will have its lead trainers from BIRN and Lighthouse Reports and will work on specific investigations into topics such as arms, surveillance, agriculture and waste,” Nikolic explains, and adds: “These four tracks are currently of utmost importance at a global level, which is why we decided to include them in this Summer School.”

Asked why should journalists apply for a place in this Summer School, she responds: “In the regions where journalists generally lack access to training opportunities and financial support, and where their professional journalistic and investigative reporting skills are poor, BIRN Summer School is undoubtedly of great importance. Throughout all these years, the Summer School has managed to become a unique event in this part of the world, and has also become the leading platform for journalists to expand their investigative skills.

“They should definitely apply if they are eager to learn – and apply – something new and innovative; if they would like to work within cross-border teams, with experienced and award-winning editors and trainers; and last but not least, if they are looking for excellent networking opportunities. If ‘yes’ is the answer to all these questions, then the Summer School is the right place for you,” she stresses.

Join us at this year’s Summer School of Investigative Reporting in Croatia. You’ll learn from the best in the business and get financial support to produce a cross-border investigation.