The first awards ceremony recognising environmental reporting in Kosovo saw three stories given prizes, all of which were supported by BIRN. 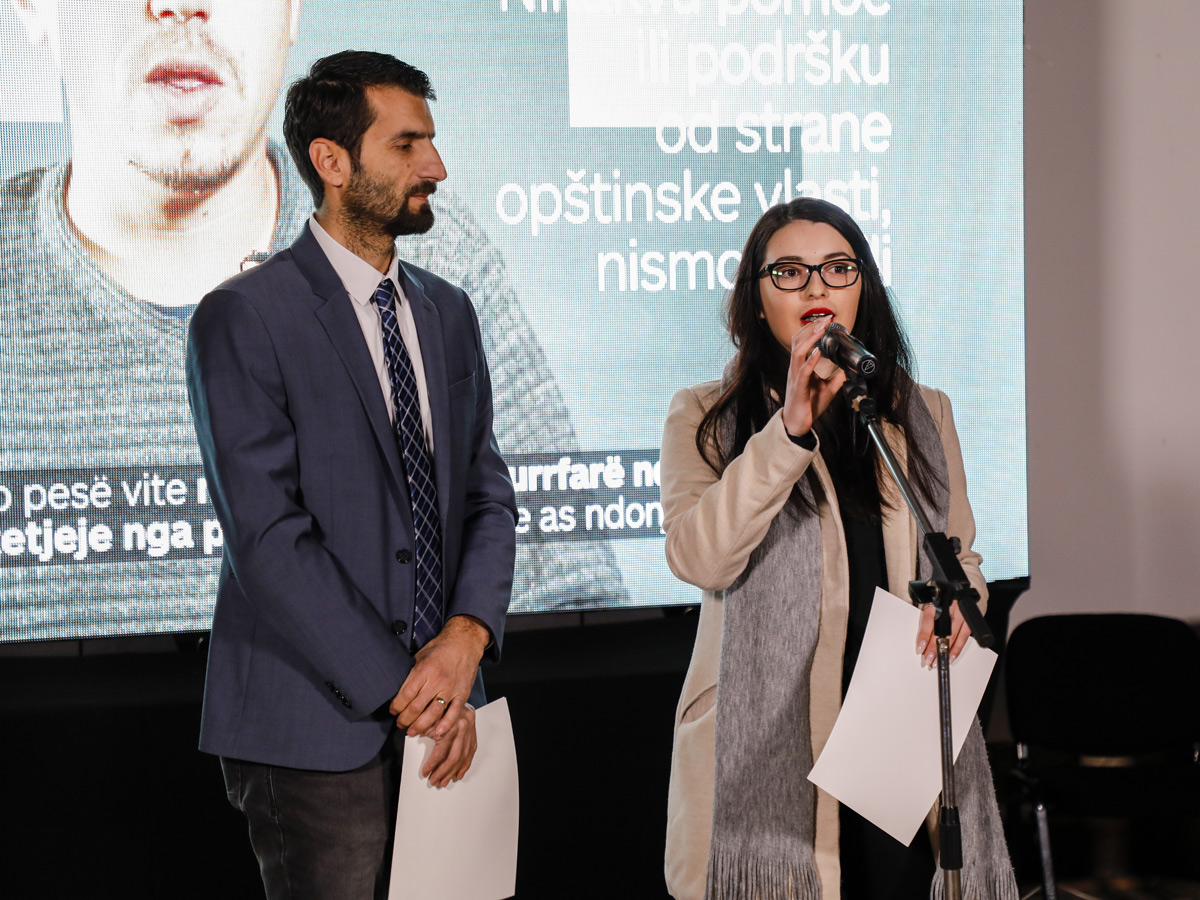 The three stories were given awards for best environmental reporting at a ceremony on Tuesday by Cohu, the anti-corruption and good governance NGO.

The prizes were presented by Arton Demhasaj, the executive director of Cohu, who said that the media did not cover issues related to the environment enough this year, and that the awards ceremony was intended in part to raise awareness about this crucial issue.

First place was taken Koha Ditore journalist Besnik Krasniqi, for his article on air pollution caused by old cars. The article was an EU-funded project implemented by BIRN and the Association of Kosovo Journalists, AJK.

In his acceptance speech, Krasniqi highlighted the ongoing problem of air pollution in Kosovo. “Hundreds of deaths are caused because of pollution, including pollution that comes from cars,” he said.

Second place went to RTK journalist Edona Musa for her article on the illegal coal trade and the air pollution that results from the burning of coal, which is having deadly consequences. Musa’s investigation was also implemented by BIRN.

Receiving the award, Musa stressed that coal was still being extracted and sold illegally this winter. “Let’s hope that Kosovo institutions do their utmost to stop the burning of coal,” she said.

The third story awarded was by Drenushe Ramadani, a journalist from BIRN Kosovo’s site Kallxo.com.

Her article focused on the risks to rivers due caused by the construction of hydropower plants across Kosovo.

“I am happy about this first-ever prize on the topic that I love the most – the environment,” Ramadani said.