BIRN Kosovo and Democracy Plus (D+), with the support of the British embassy in Pristina, held a roundtable discussion on December 2 about a monitoring report produced by the two organisations on the integrity of Kosovo’s Tax Administration, TAK. 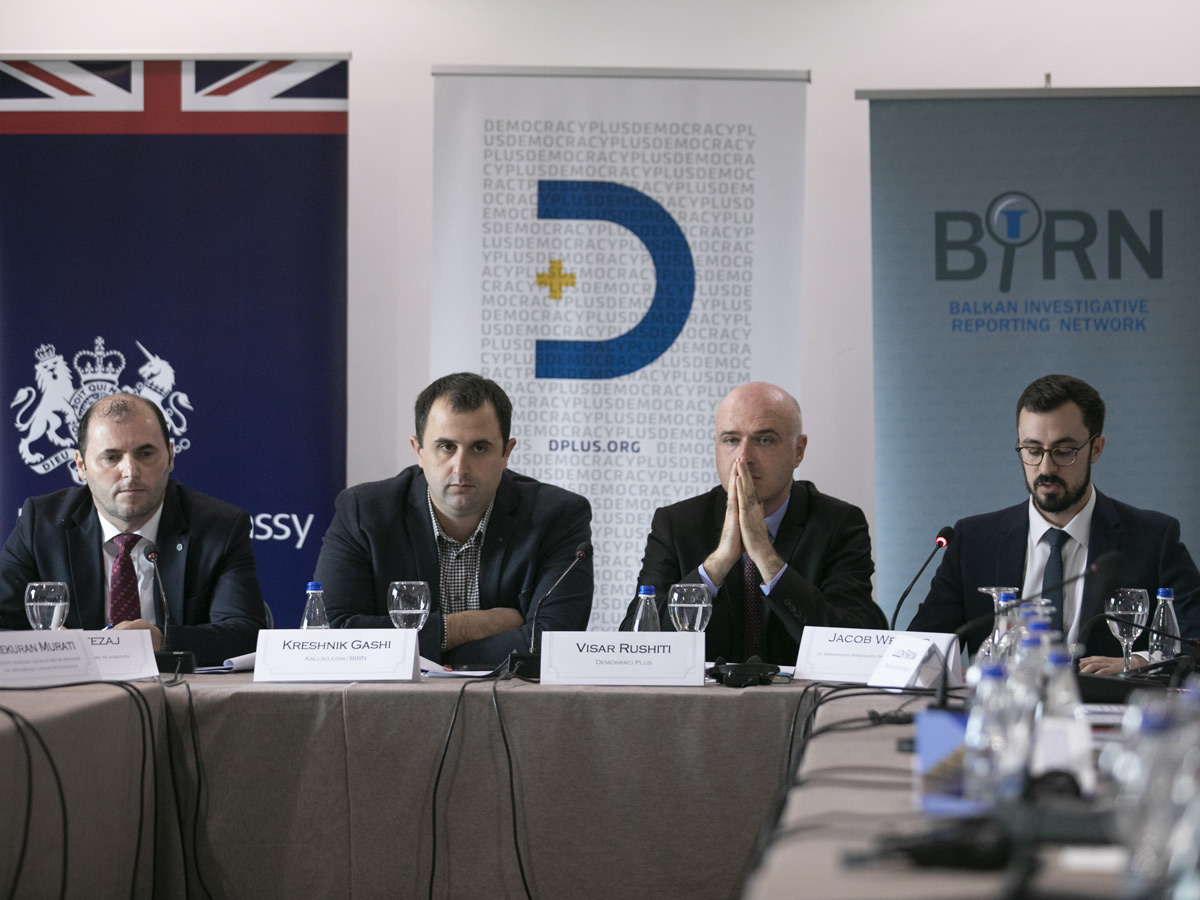 The report is based on nine months of direct monitoring between April and December 2019, and is the second annual report from the two organisations aimed at enhancing TAK’s integrity.

It was presented at the roundtable by Kreshnik Gashi, managing editor at Kallxo.com and anchor of the ‘Justice in Kosovo’ TV programme, and policy analyst Visar Rushiti.

Gashi said that as a result of both this project and reporting made to the Kallxo.com anti-corruption platform, citizens’ perception of TAK has improved. “During this year alone we have received over 100 reports on various tax evasion issues,” he said.

During the discussion, the director of TAK, Ilir Murtezaj, said that the organisation is preparing a working plan to increase the integrity of TAK. This will be carried out in cooperation with organisations outside TAK and with relevant institutions. 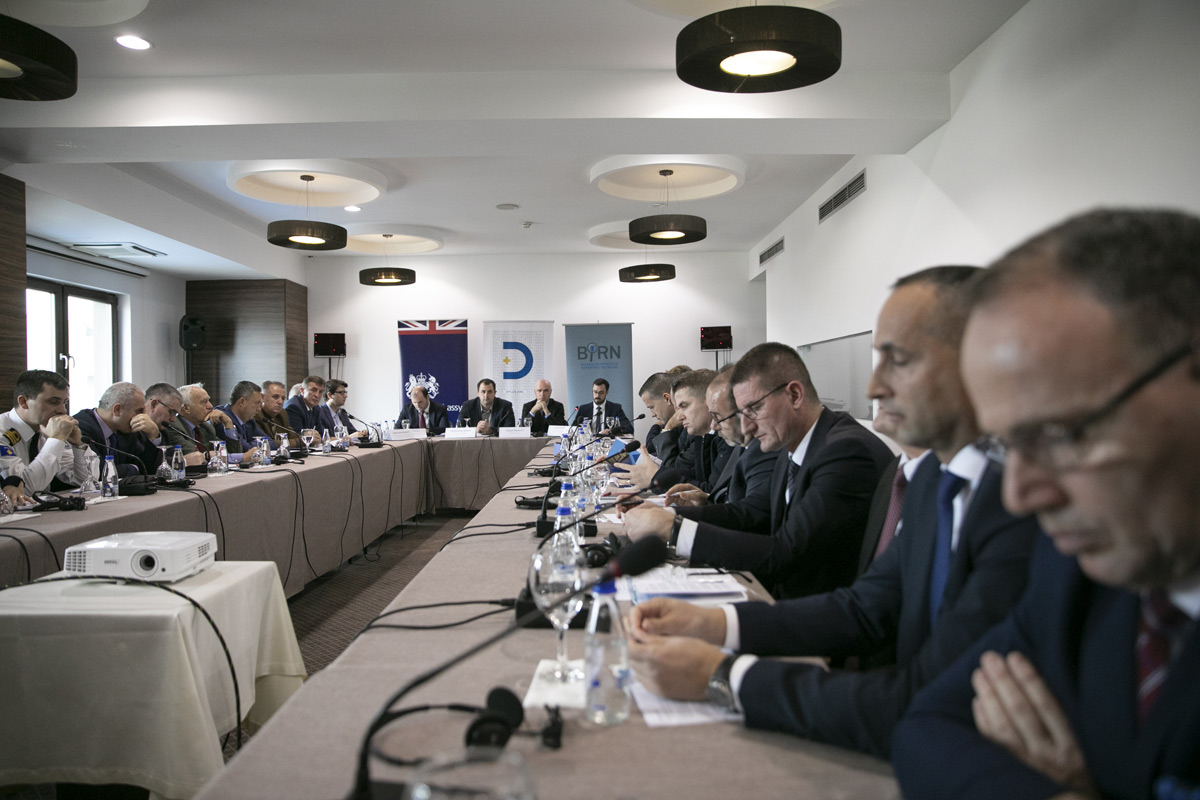 Jacob Webber, the deputy head of the British embassy in Pristina, highlighted that strengthening internal governance is a key step toward increasing taxpayers’ trust in the Tax Administration of Kosovo.

“From local and international reports it appears that the informal economy in Kosovo is very high, and this should be dealt with by the Tax Administration of Kosovo,” Webber said.

“The British embassy will be a long-term partner of TAK, for maintaining macroeconomic stability and combating the informal economy.” He added.

Hekuran Murati, representing Vetevendosje (Self-Determination), which is set to be the main party in the upcoming coalition government, said at the at the roundtable discussion that one of the main issues for TAK is personal income tax.

“Legislation needs to be changed, but not everything can be regulated by legislation, but through the will of each institution,” Murati said.