The Balkan Investigative Reporting Network Bosnia and Herzegovina was honoured with a special plaque at this year’s Srdjan Aleksic Journalist Award, the Helsinki Parliament of Citizens of Banja Luka, an NGO, announced on Friday. 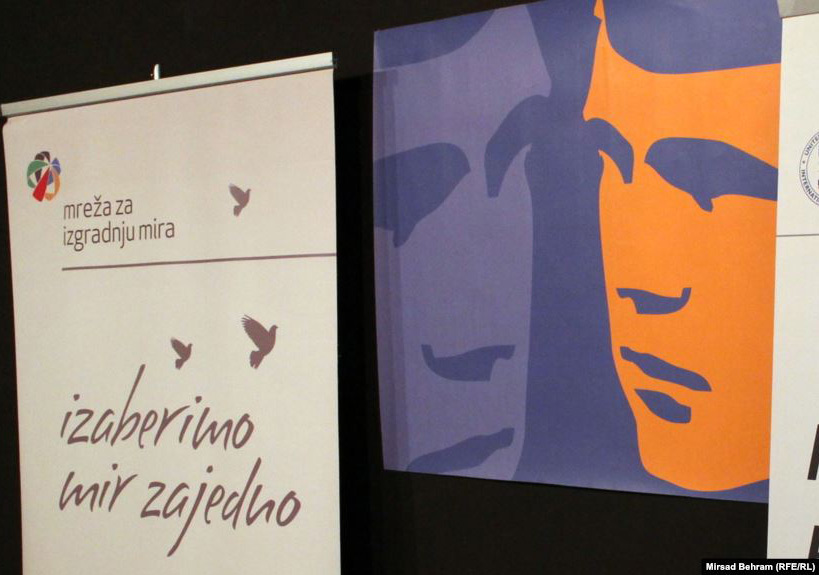 The judges said that BIRN was being rewarded for its continuous professional reporting over many years on the most sensitive issues, such as war crime trials at the state court and the rights of marginalised groups.

The winners of the Srdjan Aleksic Journalist Award for Professional Reporting 2019 were Tahir Zustra from Nova BH Television and Gordana Vila from Radio Television of Republika Srpska, RTRS.

The Srdjan Aleksic Journalist Award is given each year for coverage of marginalised and vulnerable groups in Bosnia and Herzegovina and for the development of socially responsible journalism.

It is presented by the Helsinki Parliament and the Peacebuilding Network with the support of Civil Right Defenders.

The judges said that Tahir Zustra from Nova BH reported objectively about marginalised and vulnerable groups, while Gordana Vila or RTRS highlighted obstacles facing parents of children with development disabilities.

The Srdjan Aleksic Journalist Award was established in 2010 by three NGOs – the Helsinki Parliament of Citizens of Banja Luka, the Cure Foundation from Sarajevo and the Association of Young Journalists of Republika Srpska. In 2013, the award became part of the Bosnia and Herzegovina Peacebuilding Network.