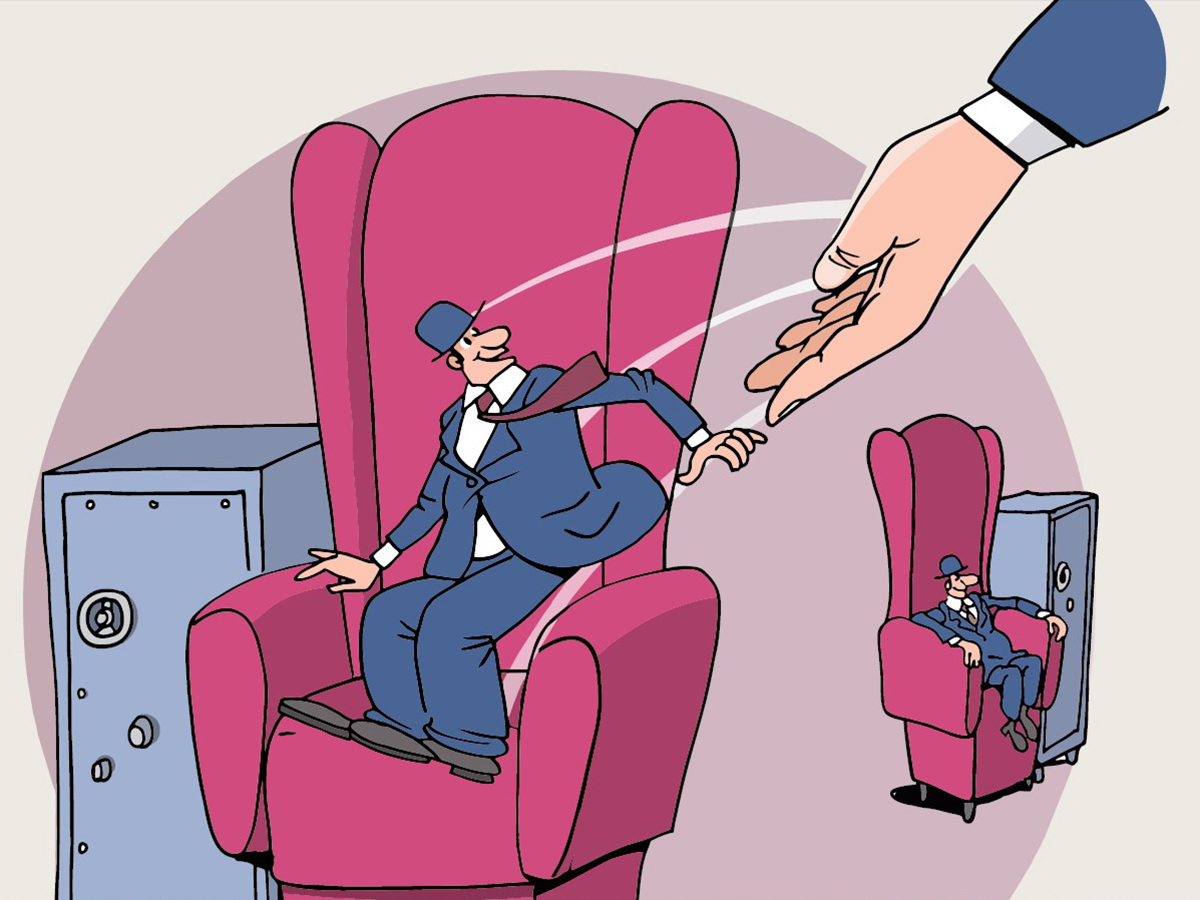 Vacancy announcements opened and conducted by the Assembly of Kosovo have been associated with many problems. Most of the processes were held without the assistance of BDO, the UK company. These processes were not transparent, as MPs have applied an evaluation which leaves no trace on which MP gave what score to a candidate.

Such a non-transparent and secret evaluation diminishes the relevance of interviews, as scoring is based on political affiliation rather than merits or performance in the interviews. Such an evaluation was found in the selection of boards of KOSTT, Ombudsperson, RTK. A similar evaluation was applied by CEC, in the recruitment of the Secretariat CEO.

In this report, BIRN also noted the change of three governments within the year 2020 and dismissal of boards of publicly owned enterprises by each government that came to power. Also, the report provides details of the last Government vacancies for boards of several publicly owned enterprises. These processes are still ongoing, and it is expected that interviews of candidates who met the minimum criteria will start soon.

Following BIRN’s recommendation, for the first time ever the Office of the Prime Minister of Kosovo required the evaluation committees to check into the political background of each candidate, requesting data from the Central Election Commission and the State Treasury. After receiving these information, 20 candidates were removed from the race for boards of publicly owned enterprises.

In the end, the report provides a legal analysis of temporary employment of experts, through Procurement Law. Given that procurement is problematic and with many violations, there is a risk that this legal opportunity to employ persons with contracts of up to 36 months will be misused to employ persons associated with politics.

This is the third report published within the project “Supporting Civil Society to Increase Public Oversight and Accountability of Kosovo Public Institutions”, funded by Foreign and Commonwealth Office, through UK Embassy in Pristina.