The Kosovo Judicial Council, KJC, has issued a decision regulating access by parties to courts, which prohibits lawyers from approaching judges without prior arrangement and without the other parties being present and has sent a letter demanding equal measures for prosecutors to be implemented as well. 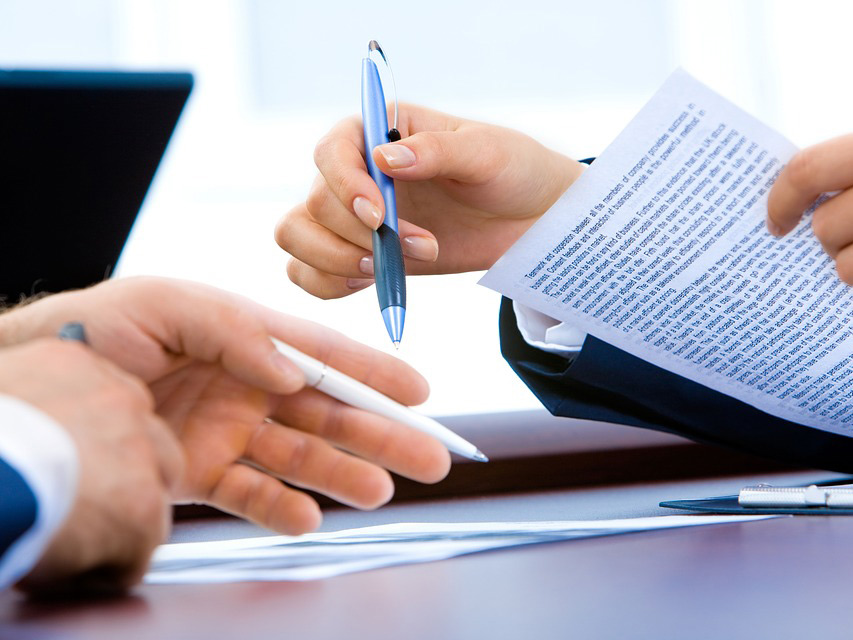 Lawyers have deemed this decision controversial and illegal, however, and have responded by boycotting their work in the courts, which is causing unnecessary and dangerous delays in trials.

On January 10, 2019, BIRN Kosovo and Internews Kosova, IKS sent a letter of support to the KJC, showing support for the decision and demanding equal treatment of parties in court procedures. BIRN Kosovo and IKS asked the KJC to apply the same procedure for prosecutors as well.

The letter reminds the KJC that BIRN and IKS, over 13 years of monitoring the justice system, have repeatedly called for equal treatment of prosecutors and lawyers so that the courts enjoy more credibility among citizens.

They deplore the practice of prosecutors meeting individually with judges just before hearings start, having coffee together before trials, or entering the court hearing together, as a bad practice that is likely to undermine the faith of both the parties and the public.

BIRN and IKS also urged the KJC not to allow this decision to be used by individuals against court monitors and the media in a way that would endanger the transparency of court procedures, and question the objectivity and impartiality of the court.

BIRN and IKS also requested the KJC to continue with the swift implementation of the decision, and ensure the proper and normal functioning of the courts.