Balkan Investigative Reporting Network published the report “After the ICTY: Accountability, Truth and Justice in the Former Yugoslavia” which aims to map current challenges in regional cooperation over war crimes prosecutions and missing persons, victims’ participation, and the role of archives, art, media and museums in dealing with the past. 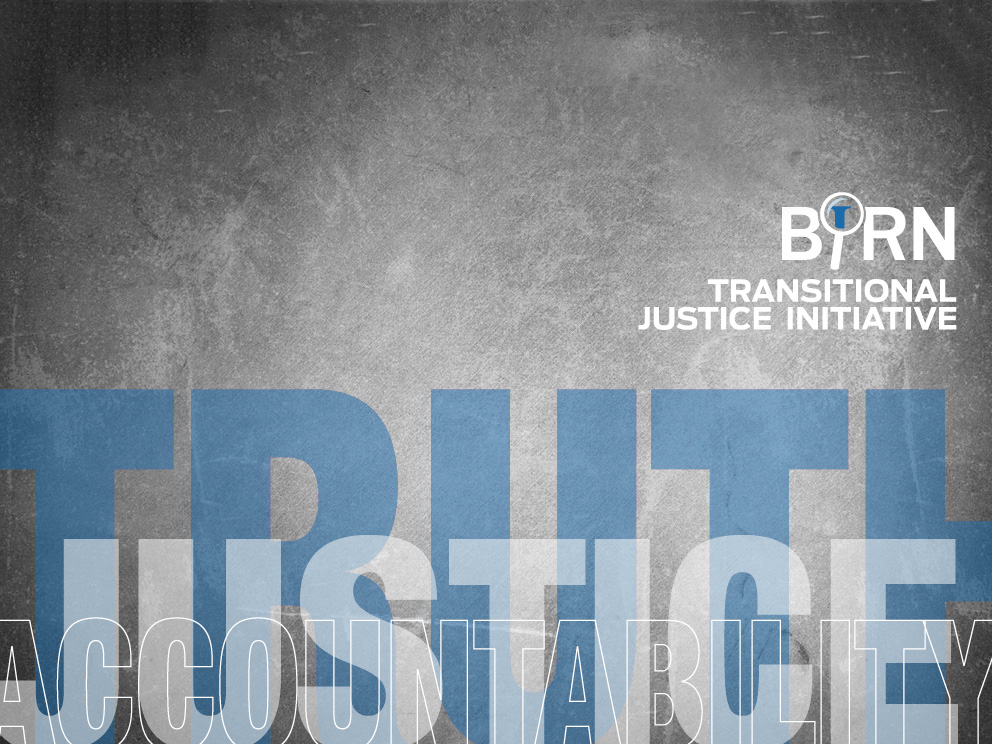 Twenty years after the conflicts in the former Yugoslavia and a year after the International Criminal Tribunal for the Former Yugoslavia closed down, accountability, truth and justice still seem more like ideals than reality.

During 2018, under the umbrella of BIRN’s Transitional Justice Initiative, a series of events was organised to discuss regional cooperation over war crimes prosecutions and missing persons, victims’ participation, and the role of archives, art, media and museums in dealing with the past.

Participants from civil society, the expert community, institutions, academia and the media tried to answer the overarching questions – how far we are from reconciliation, and what more can we do to combat impunity and increase intercultural dialogue?

Although several protocols regulating cooperation in the area of war crimes prosecution are in place, the offices of the national prosecutions in Bosnia and Herzegovina, Croatia, Montenegro, Kosovo and Serbia still haven’t engaged in meaningful cooperation to address the legacies of the grave violations that took place during the breakup of Yugoslavia. Regional cooperation is at its lowest level in years, there is a stagnation in the number of new cases launched – and in some countries a significant fall in new cases – while only a few middle- and high-ranking officers have been indicted. National prosecutions are often subjected to political pressure, and lack resources and other institutional support.

Another main challenge in addressing the legacies of the 1990s wars is victims’ participation and reparations. Most victims who participated in trial proceedings as witnesses got limited support through victims’ and witnesses’ units. But overall, victims’ participation was piecemeal, and war survivors were just passive observers, with limited space to make compensation claims. Victims are often not adequately informed about reparation schemes, while reparation processes – if they exist – are lengthy and burdened with bureaucracy and legal challenges. There is a general perception that the justice systems in former Yugoslav countries have betrayed victims.

Survivors of crimes and families of killed and missing persons also say that the right to truth has not been fulfilled. While almost all missing persons are listed as such, name-by-name lists of all the people killed during the conflicts are lacking. Politicians and state institutions in the region have often showed a lack of coordination and cooperation on issues dating from the conflicts, while their approach to the issue of missing persons has been from a strictly national and ethnocentric perspective.

Although significant documentation about human rights violations during the conflicts has been amassed by the ICTY and domestic courts, few members of the general public are aware of its existence. Another problem is the lack of openness of the archives of institutions in former Yugoslav states. Where archives are open, institutions struggle with limited resources.

Regardless of the documentation and resources that are available, there is still no sign of fact-based narratives on war legacies being created in countries in the region, mainly due to the persistent predominance of nationalistic discourse. Official representatives of all countries in the region continue to use ‘us and them’ rhetoric with regards to wartime crimes, while political elites and state institutions have repeatedly supported and even promoted convicted war criminals. Meanwhile human rights activists who challenge the official narratives are attacked and sometimes even prosecuted.

Nationalistic discourse also spills over into memorialisation and education. Memorialisation processes in post-Yugoslav countries are ethnically-based, with state commemorations only organised for victims of the dominant ethnicity. In schools, history textbooks lack impartiality when it comes to the wars in the former Yugoslavia.

The report concludes with recommendations for governments and judicial institutions in the former Yugoslav countries to take meaningful steps in the process of dealing with the past, and to the European Union to include transitional justice policies as EU benchmarks throughout these countries’ integration process, as well as ensuring that transitional justice forms part of its other policy interventions in the region.