BIRN Kosovo and Democracy Plus have published a monitoring report titled “Employment Evasion – Integrity, Discipline and Ethics at the Kosovo Tax Administration.” It was produced as part of the “Supporting Civil Society to Increase Public Oversight and Accountability of Kosovo Public Institutions” project, which is supported by the British Embassy Pristina. 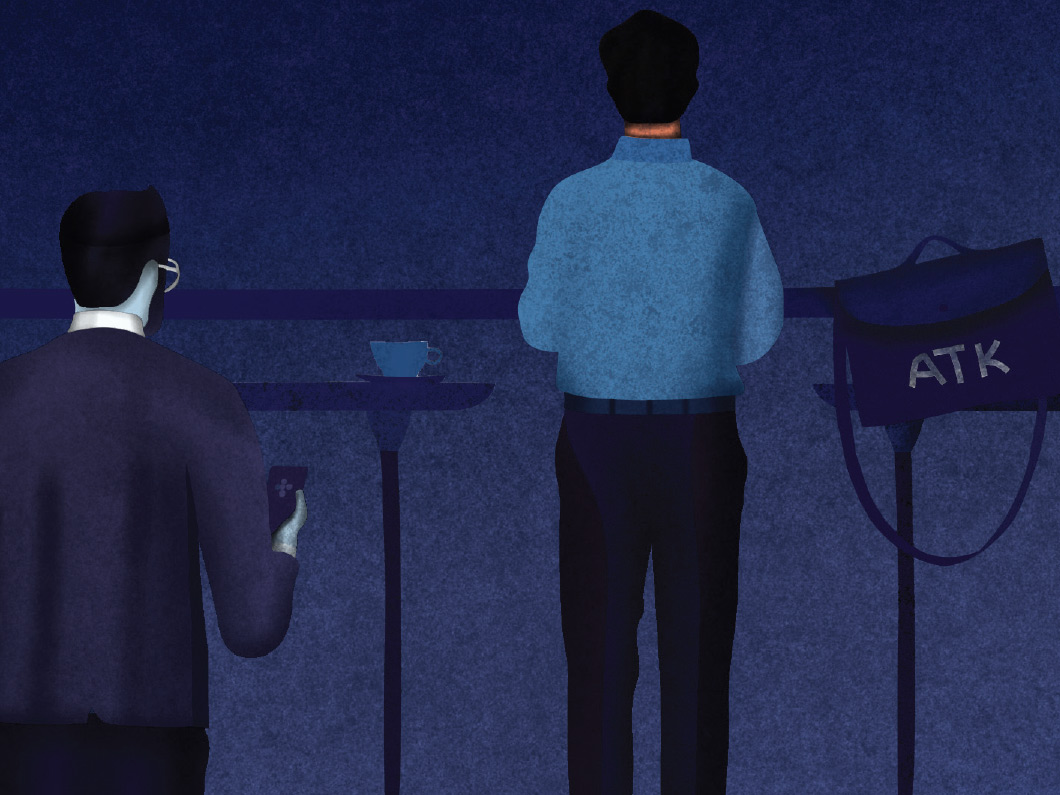 This report addresses the findings ascertained through direct monitoring of the Tax Administration of Kosovo (TAK) in 2020, outlining problems within this institution regarding recruitment procedures as well as irregularities identified in previous hiring processes. It also provides recommendations on how to address the identified shortcomings.

Over the last three years, TAK has conducted two recruitment processes through which 50 tax inspectors have been hired. However, many irregularities have been found in both of these processes.

The first process, conducted in 2017, was assessed as discriminatory by the Basic Court in Pristina. Meanwhile, at BIRN’s request, the National Audit Office assessed another competition held in 2019, finding violations of rules of procedure and legal requirements. The NAO highlighted KALLXO.com’s previous reporting, which revealed that almost half of the staff hired were affiliated with political parties.

The report also outlines two cases in which senior TAK officials did not declare assets to the Anti-Corruption Agency, as required by law. The undeclared assets were discovered following a BIRN investigation and formal investigations are on the way now. It is also stated, based on direct reports, that four tax officials have been sanctioned due to violations of rules of procedure.

The report recommends the establishment of a new reporting line at TAK, an increase in disciplinary sanctions against officials that have violated their duties or code of ethics, disciplinary measures against officials who have conducted recent recruitment processes at TAK, complete fiscalisation of businesses and drafting of a regulation, or manual, on the use of social networks by its officials.