The Balkan Investigative Reporting Network in Albania on September held a roundtable on the state of healthcare in the country. 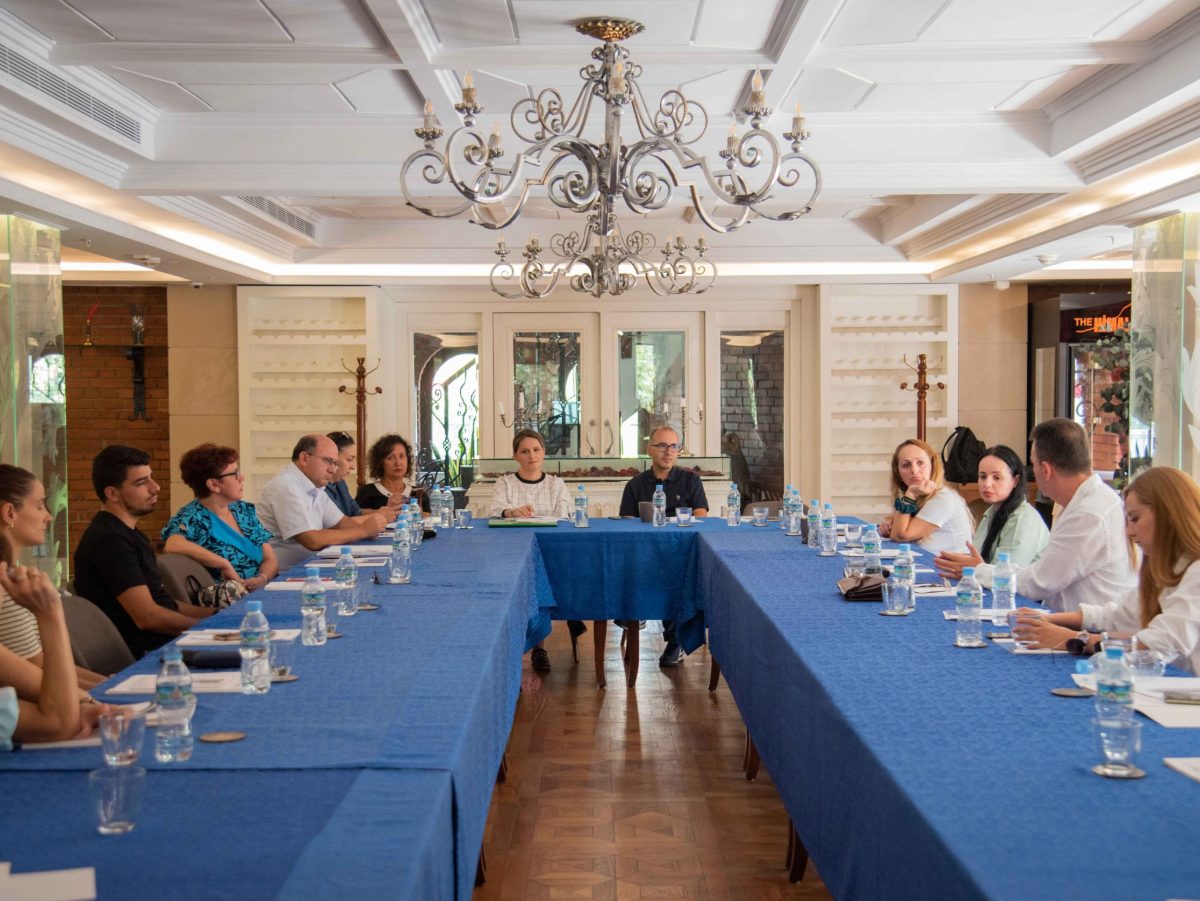 Two dozen journalists, civil society activists and experts in the field healthcare held a roundtable on healthcare in Tirana on Thursday as part of the project: “Promoting Accountability through Investigative Journalism,” financed by the National Endowment for Democracy, NED.

This project aims to build bridges between journalists, experts and civil society activists, so that they can strengthen the fight against corruption and impunity through investigative journalism.

The aim of the roundtable was to identify important issues or problems that civil society believes should be investigated in the private and public health systems in Albania.

The findings of the roundtable will guide the main areas of BIRN Albania’s upcoming open call for three journalists to produce investigative articles on the healthcare system.

During the roundtable, the participants discussed the following themes and topics: the cost of treating patients suffering from diabetes and other chronic diseases; the lack of funding for medical equipment for diabetic patients; the treatment of diabetic foot problems and amputations; and the quality of drugs in Albania’s healthcare market and poor supply of costly drugs for serious diseases.

The lack of anesthesiology doctors hospitals, medical waste treatment and contracts as well as the cost and benefits of concessionary/PPP agreements in healthcare were also debated.