Sasa Mirkovic, the SLS candidate for Kllokot municipality, said during a “Life in the Municipality” run-off debate in November 2013 that he was satisfied with 99 percent voter turnout in elections despite pressure placed on voters. 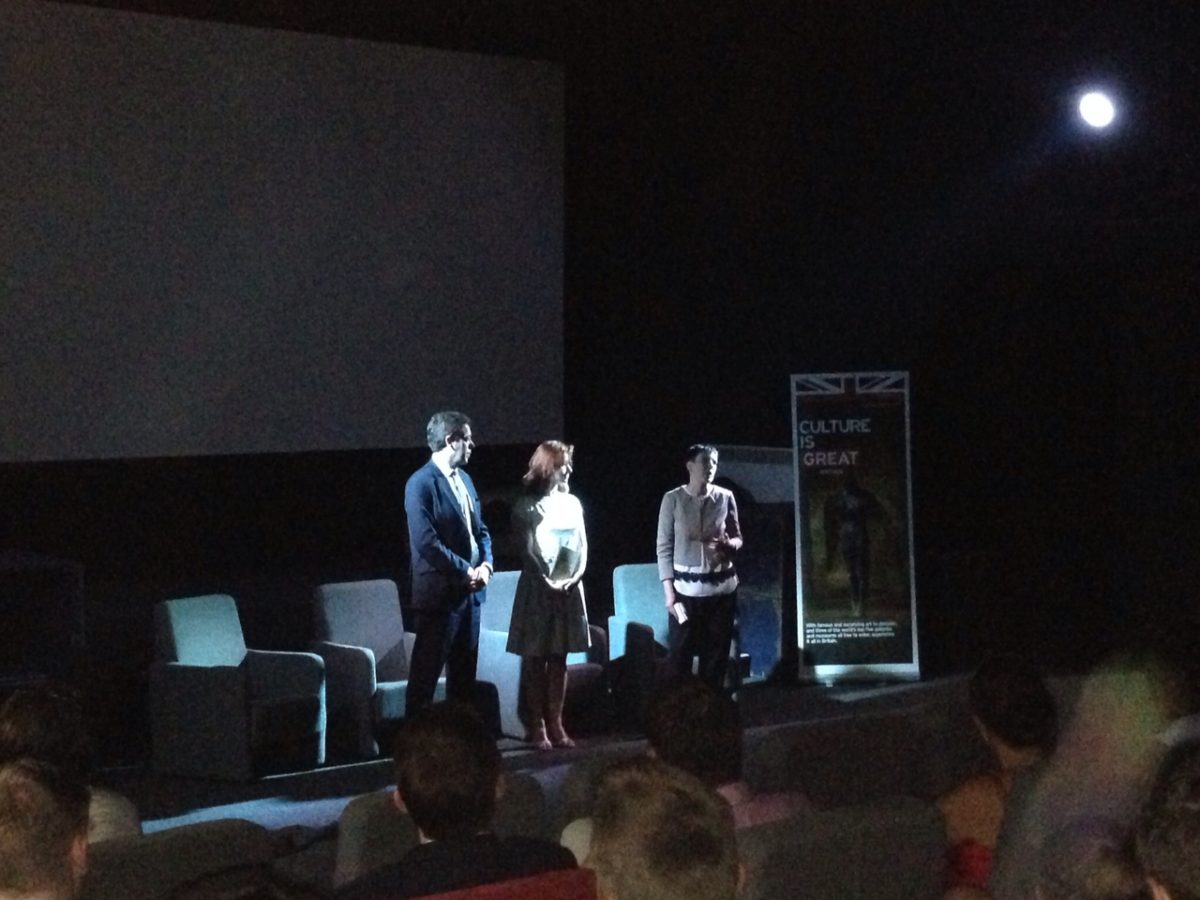 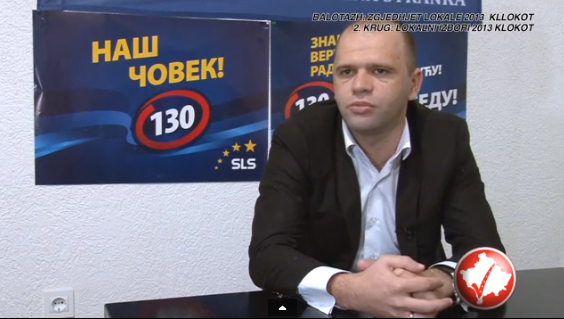 He said officials working for Serbian institutions were threatened with being fired if they did not vote. Mirkovic also talked also about the development of spa tourism, and said there were problems with property issues.