The LDK candidate Bajrush Ymeri, the mayor of the municipality of Novoberda, said during a “Life in the Municipality” run-off debate in November 2013 that he was surprised with the high level of voter turnout compared to the previous elections. 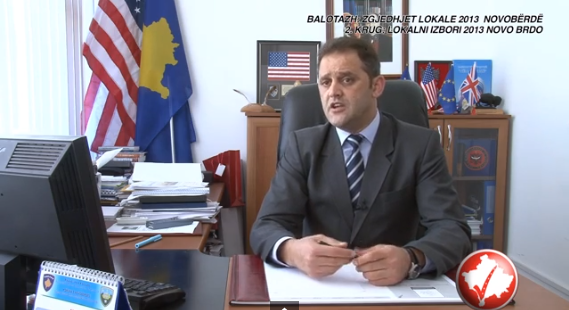 What was disturbing, according to him, was that people came from Serbia to vote. “Mainly, the highest level of participation was from the Serbian community,” he said. He said that the municipality has been working for the past six years to build a water plant. The municipality has continuously asked the Hidro Morava company to implement this, he said.