Leaders in Strpce do not know how to effectively plan for the costs of municipal projects, including two in which officials allocated funds only to find that in the end the project cost several times more than the projected figure. 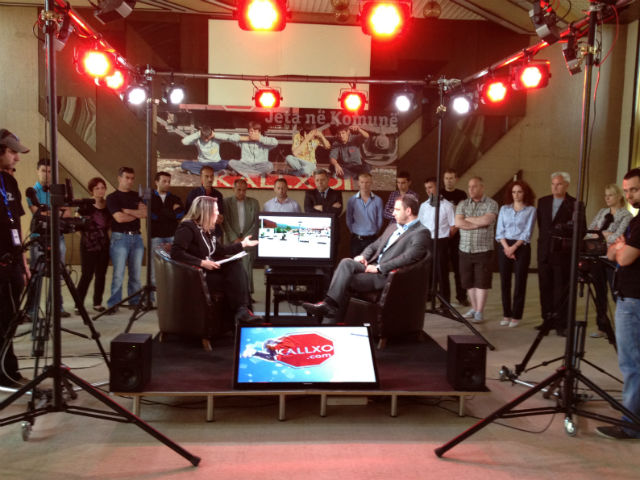 This has happened in the construction of collective housing units and the purchase of an ambulance, two issues that were addressed on “Life in the Municipality.”

The office of the auditor noted that the municipality of Strpce had foreseen a budget of 500,000 euros to build a number of collective housing units, but in the end the project cost no less than 1.8 million euros.

In response, Mayor Bratislav Nikolic said that these projects are being implemented in collaboration with the government of Kosovo and the latter is obliged to pay for the remaining part of the project cost.

Nikolic said that when he came to power, the municipality had a deficit of 1.3 million euros, and it has received funds from the government to address this issue. However, apart from debts in the municipality there are projects for which money has been paid but contracted companies haven’t started doing their work.

During “Life in the Municipality,” representatives of the opposition said that in the village of Izhance, in an effort to address a pressing issue, the municipality allocated 9,980 euros to the company Luboteni. Despite this move by municipal officials, it is not known where this money was spent because the company has yet to do any work in the village.

Nikolic said that he has no information about this, but added that all projects should have been implemented. He pledged to look into whether there have been violations in the case raised by the opposition.