Mayor of this municipality is Gradimir Mikic from the party “The Civic Initiative for Ranillug Municipality”, which won eleven seats in November 2009 elections. The “Serbs Party of Kosovo and Metohia” came second. 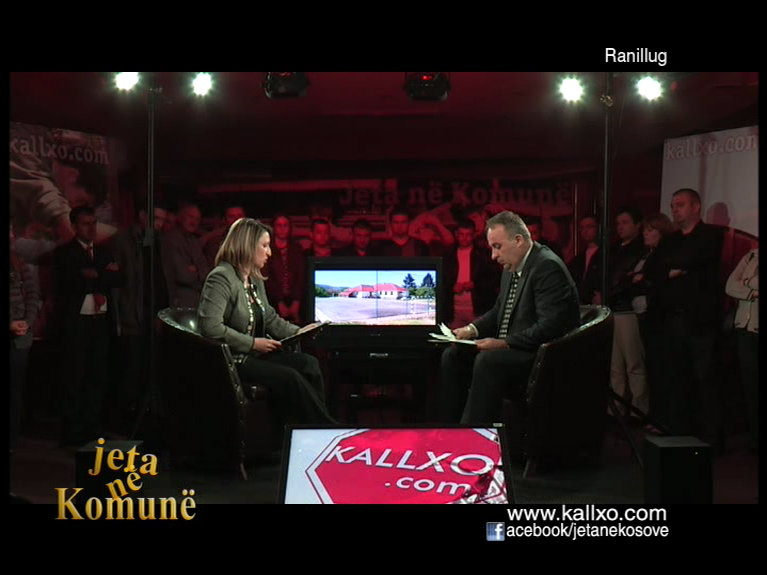 During the election camping, candidate, Gradimir Miukiq, during the pre-electoral debates broadcasted within “Life in Kosovo” as well as during other public appearances, made a multitude of promises. Monitors of GAP institute and BIRN has came to Ranillug to check whether those promises have been met. In 2010 they wrote a public letter to Mr. Mikiq, reminding him once again that he is responsible for meeting those promises.

The research which measured the level to which the promises have been fulfilled, revealed that even after two years of governance, only two promises have seen realization, while the mayor made no concrete steps to fulfil other three major promises he had given.

Most of the promises had to do with the construction of Ranillug, Gllogovc and Kremjan roads, which was to be finished until the end of the mandate. The research shows that this project is not finished yet. But there were some successful projects which were finished on time. One such project was the construction of sewage in the village of Domoroc. The mayor has promised that he will fix this problem, and he did. This sewage was constructed in 2011 with a budget of 46.785 euro.

Among other things the mayor has promised better maintenance of environment cleaning of wastewater in Morava River as well as cleaning of the waste in the villages. Regarding this, it can be said that this municipality is generally clean.

On the other hand, the establishment of the municipal company for waste management is considered an unfulfilled promise.

The municipal authorities have not considered the issue of transparency to be an important one. The organizational structure of this institution does not include a public relations office, which means that no one person no a department have the responsibility of informing the public about everything that happens in the municipality.

In addition, the information on the official web site of the municipality mostly covers only the activities of the mayor’s office and his daily agenda but there are no documents or information which could be important to citizens, the public and the municipality.

The website of the Ranillug municipality can be considered very poor, since there is no regulation, decisions or regulatory plans published. There is generally a lack of information on the website, since the municipality failed to publish the budget reports for 2011-2012.