In 2012, this municipality allocated 527,940 euros for capital investments. According to GAP, the greatest part, or 93 per cent, is from a grant, whereas only 7 percent is from income of the municipality. 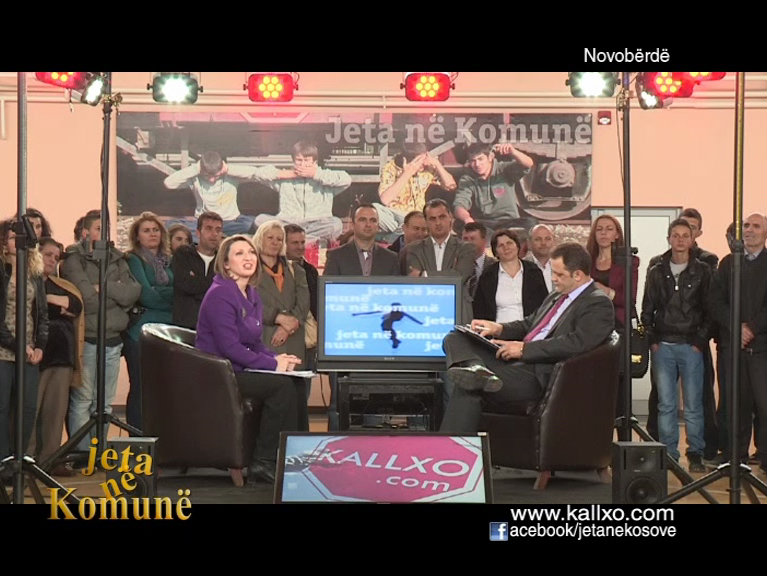 The report mentions also that reports by the General Auditor do not clearly present the management of public money in the Municipality of Novobrdo.

Meanwhile, in the work report of 2011, the directorate of education in the municipality of has considered mentioned the lack of staff, not only in schools, but also in the Directorate of Education itself.

Around 244 employees are working in education in Novobrdo, in preschool, elementary, and high school. Their salaries total more than 775, 341 per year.

“In 2011, the municipality of Novobrdo invested more than 102,000 euro in renovating the water supply system. However the problems with the water supply remain almost the same”, says the monitoring report of GAP.

As a consequence, the residents of the neighborhoods Kolonia e Vjeter, Kolonia e Re, Pllavoca, and Mehmetaj face a lack of drinking water for the majority of time.

Then, the report says, the greatest part of the territory of the municipality of Novobrdo is far from the Prishtina-Gjilan road intersection, where there is a frequent circulation of buses and taxis- so the residents face problems of public transport.

Also, the road that connects the village Llabjan in Novobrdo with the municipality of Kamenica is not suitable for buses, whereas the private companies that transport travellers do not have any economic incentive by operating in this road.