The next municipal debate was held in Junik municipality were the host of the “Life in Municipality” team was the mayor Agron Kuçi – who comes from AAK. 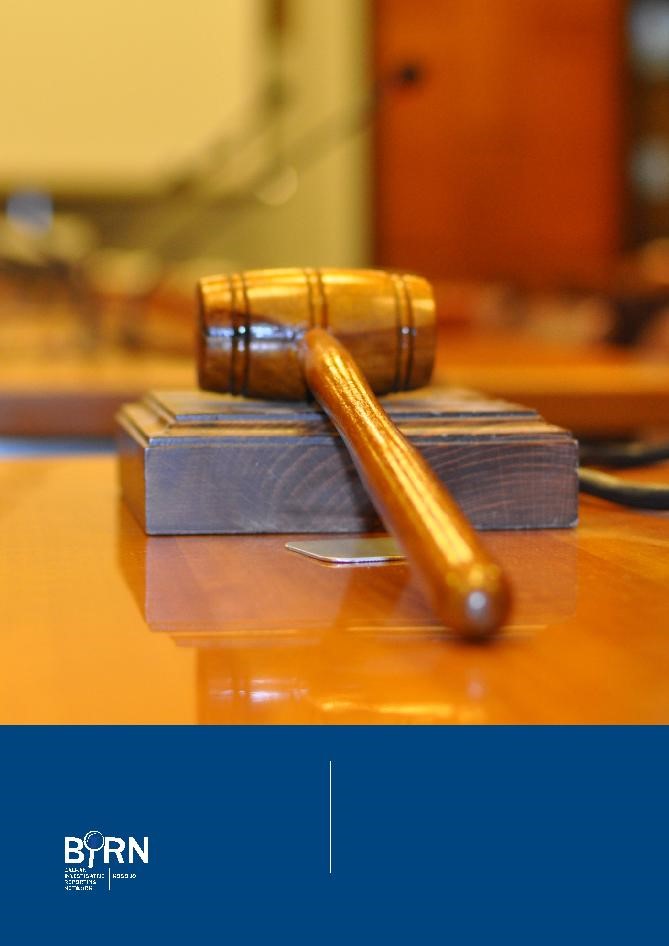 At the beginning there was broadcast a reportage which covered the pledges of mayor made two years ago.  In order to see whether those promises have been met, monitors of Gap Institute as well as those from BIRN have emerged in the field to verify whether the promises presented in the paper have been concretized in practice.

During the debate there has been discussed problem with which Junik municipality is faced in daily basis. These problems require greater commitment and engagement by the officials of the municipality, claimed mayor Agron Kuçi. Among the mayor issues discussed were: deforestation, lack of irrigation system, as well as lack of tourism and culture development.

Also, there was raised the education situation within the municipality.  The lack of kindergarten was the main concern that citizens and opposition parties presented.

In regard of education, mayor Kuçi said that the schools building are new and are quite suitable for teaching. However, the mayor admitted that these schools do not have yet sports halls where students can develop their physical and cognitive skills.

Being asked about the developments in culture sector, mayor Kuçi said that despite the investments made over three past years, the Junik municipality has lack of Culture House which could be used for cultural activities and about other citizens meetings.

“When we mention culture there inevitably should be included the sport – in which aspect unfortunately our municipality lacks a lot, said Mr. Kuçi.

Although most mined areas in Kosovo have already been cleaned of mines, the residents of rural parts of Junik are still feeling in danger due to un-cleaned areas. The Junik municipality is one of the few cities that still have mined territory. Mine risk is also one of the reasons why two villages Gjocaj and Jasiq have divided to move to the town of Junik – said the “Life in Municipality”.

Meanwhile in terms of the municipal budget, in 2009 Junik had 841.000 euros. Of this amount, municipality has carried own revenues in the amount of 35,000 euros and 806.103 euros of total budget, which was intergovernmental grant. But, as in any other municipality, this budget as well as capital investments are expected to be increased.