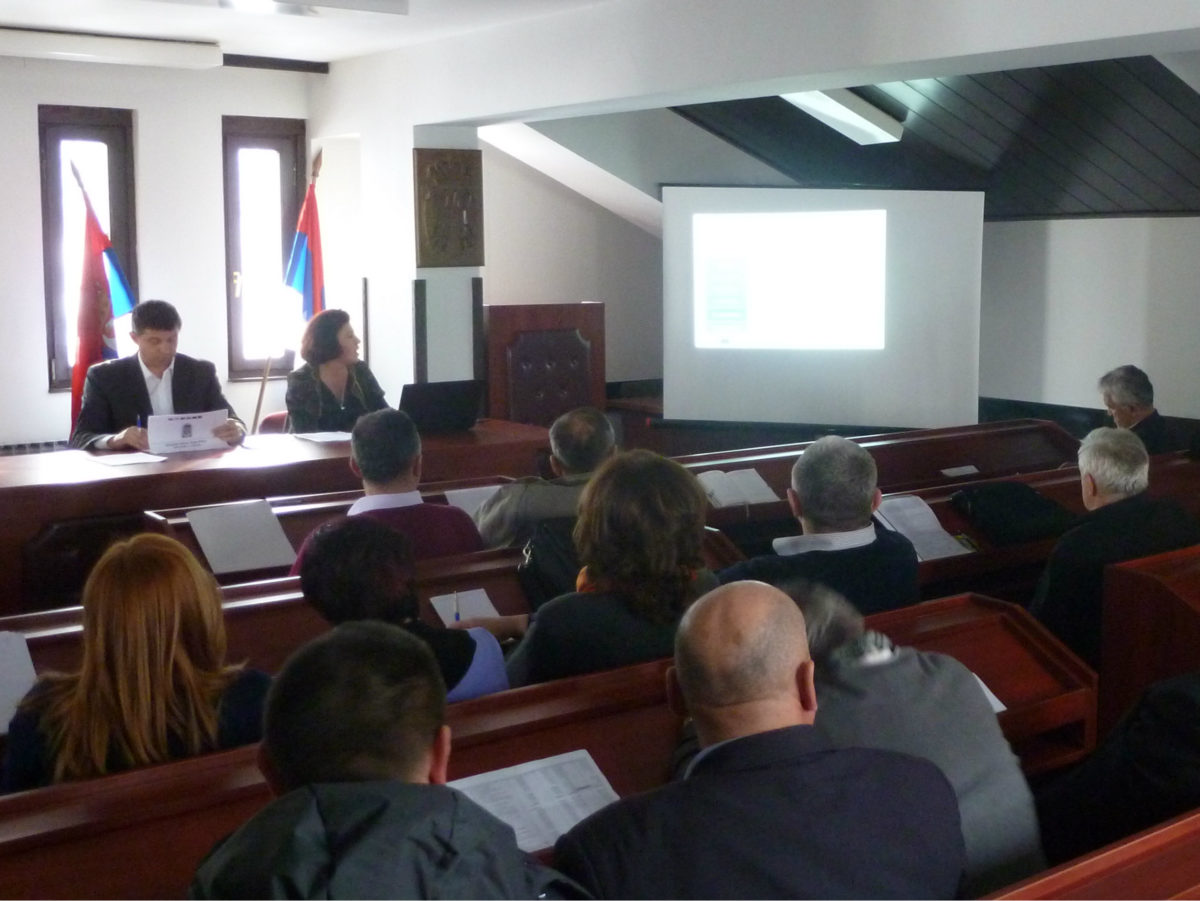 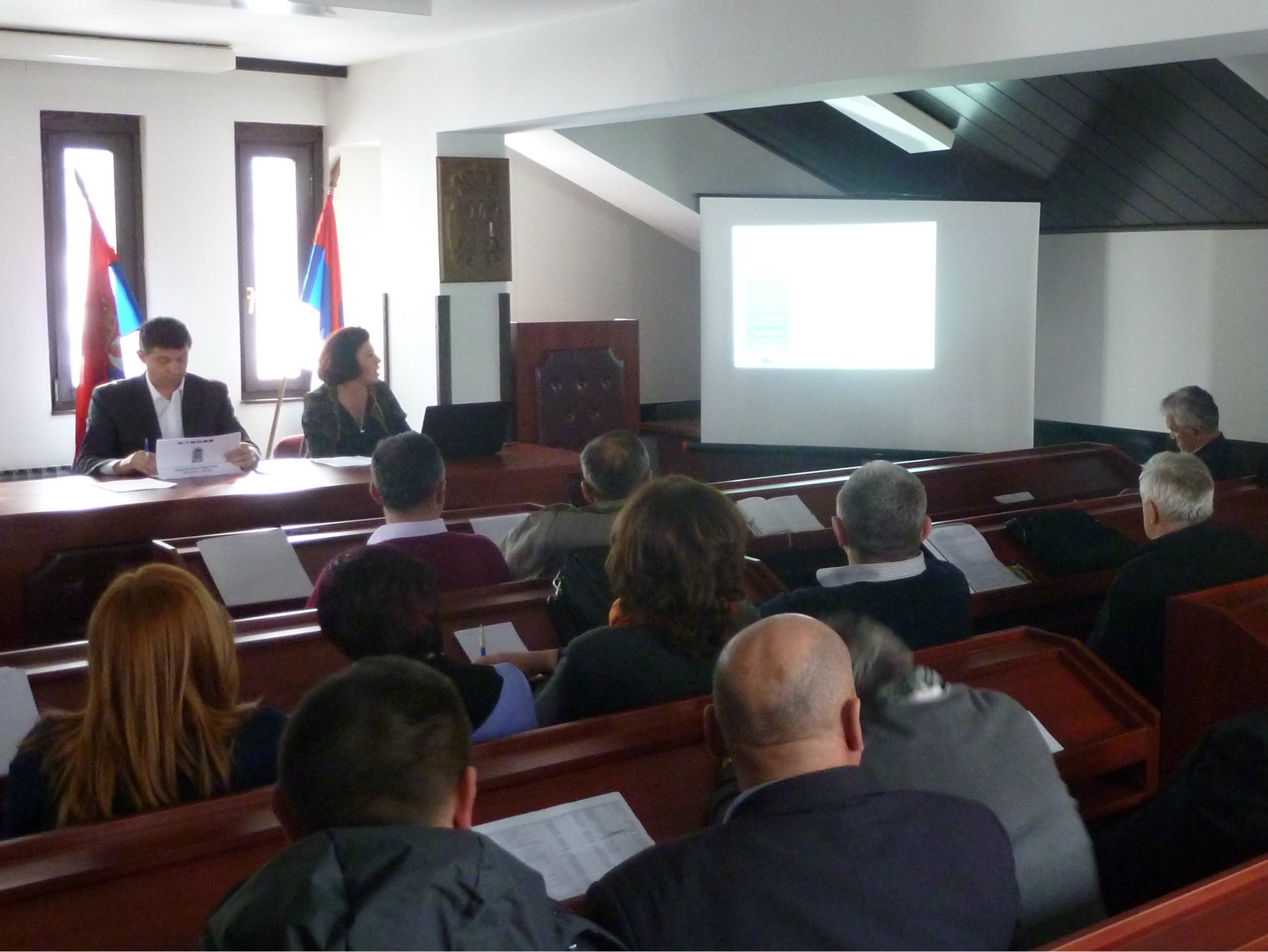 More than thirty people and local community representatives in Nova Varos had an opportunity to get details about the budget and participate in the debate.

Mayor Dimitrije Paunovic stressed the importance of the public’s participation in the budgeting process considering that the budget resources belong to them.

’’The spring election led to delays in budget planning and I am afraid that we will not be able to realize all the plans, therefore I would like to invite everyone present to give their suggestions which will be considered during budgeting process,’’ he said.

The draft budget was presented in ‘’citizen’s budget’’ format that contains the budget spending for this and next year.

The presentation was followed by a discussion. Locals gave numerous comments and suggestions regarding the budget for 2013 while the mayor said that the proposals will be on the agenda for the Municipal Council session and at the parliament meeting.

‘’Your money, our responsibility’’ questionnaire results were also presented at the Local Budget Forum. The questionnaire was organized by local authorities and BIRN Serbia in order to involve people in the budgeting process by offering them list of municipal projects and asking them to choose three they think are the most important.

BIRN Serbia signed a memorandum of understanding with the mayor confirming further cooperation.