Economists from Kosovo and Serbia debate the future of the disputed Trepca mine complex, in the new episode of the TV debate series “Tema”, produced by Internews Kosovo and BIRN. 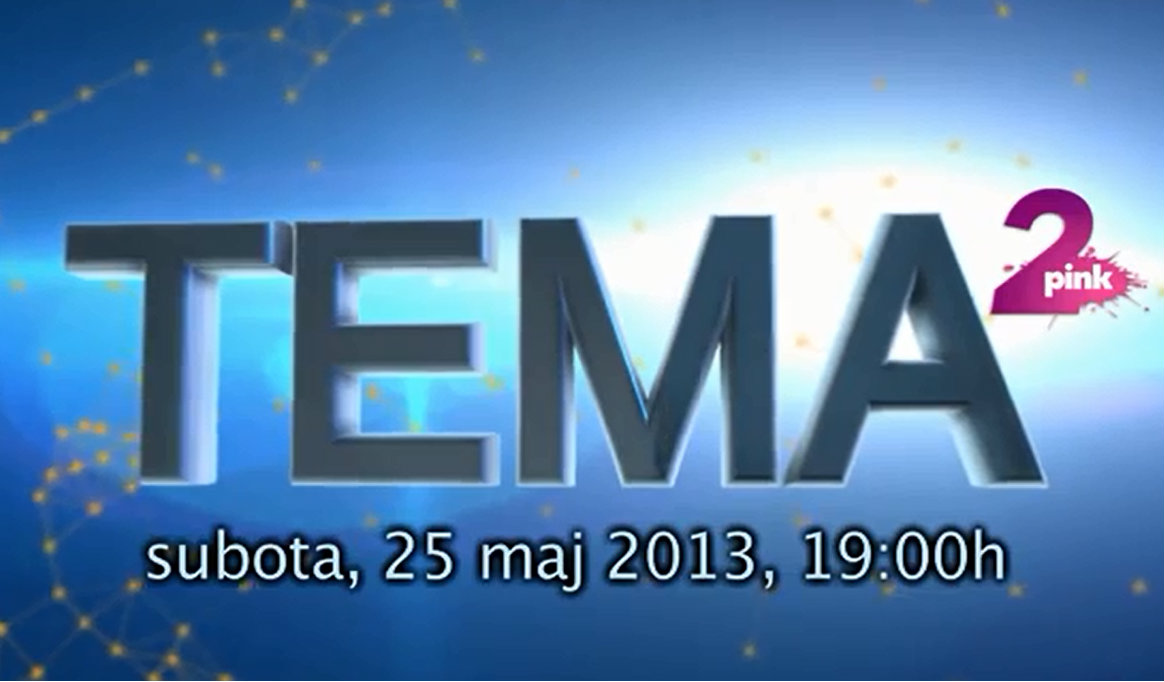 Two economists from Kosovo and two from Serbia debated the economic potential of the disputed Trepca mining complex, which according to estimates could be exploited profitably for decades to come.

Panelists agreed that only dialogue can resolve the differences between Serbia and Kosovo over the half-defunct mine and restore production.

Radoman Rabrenovic, director of the Institute of Geology of Serbia, said the reserves of metal resources in Kosovo merit particular attention.

However, according to Rabrenovic, many political questions currently impede the revitalization of Trepca.

Trepca today shares the same fate as the nearby divided town of Mitrovica. In the south, the socially owned enterprise is managed by the authorities of Kosovo.

Assets in the north are managed by an administration installed by the government of Serbia.

The ethnic Albanian former director of Trepca, Nazmi Mikullovci, said that it would take less than 200 million euro to revitalize the company that he managed back in the 1980s.

“To produce metal, Trepca needs 174 million euro, according to a study we conducted in 2005. But the problem is not with money but rather the administrative division between the south and north,” he said.

“We need to overcome this this division and have Trepca function as one entirety; the investment funds are the least of problems,” he added.

The Trepca complex comprises an 80km-long and 30km-wide network of dozens of active and inactive mines, which are estimated to hold at least 50 million tons of exploitable ore.

Both sides agree that the revival of this industrial behemoth would benefit both economies, regardless of how the current political and administrative problems are resolved.

The deputy president of the Chamber of Commerce of Serbia, Mihajlo Vesovic, said the risk of inappropriate and irrational exploitation of the resources should unite the interests of both Serbia and Kosovo.

According to him, low production levels in the company caused more trouble to Serbia than to Kosovo, as Serbian industry relied heavily on metals produced in Trepca.

Vesovic said the demand for lead and zinc, the two main ores in Trepca, was much greater in Serbia than in Kosovo.

The President of the Chamber of Commerce of Kosovo, Safet Gerxhaliu, said the impact of revitalization would be felt more in Kosovo than Serbia, as it would create at least 10,000 new jobs and exports worth around 300-500 million euro per year.

“In addition to 10,000 new jobs as a direct effect, there would be indirect employment as well, generating roughly over 20,000 jobs. This would have a very positive effect over the next 10-20 years in Kosovo,” he added.

The programme also discussed the economic interdependence between Kosovo and Serbia, where the two chambers of commerce challenged each other on the obstacles facing businessmen in the two countries.

Tema is produced by Internews Kosova in partnership with BIRN in Kosovo and Serbia and supported by the United Kingdom’s Foreign and Commonwealth Office.