About 20 journalists and representatives from civil society held a debate on May 21 in Skopje on good governance in Macedonia. 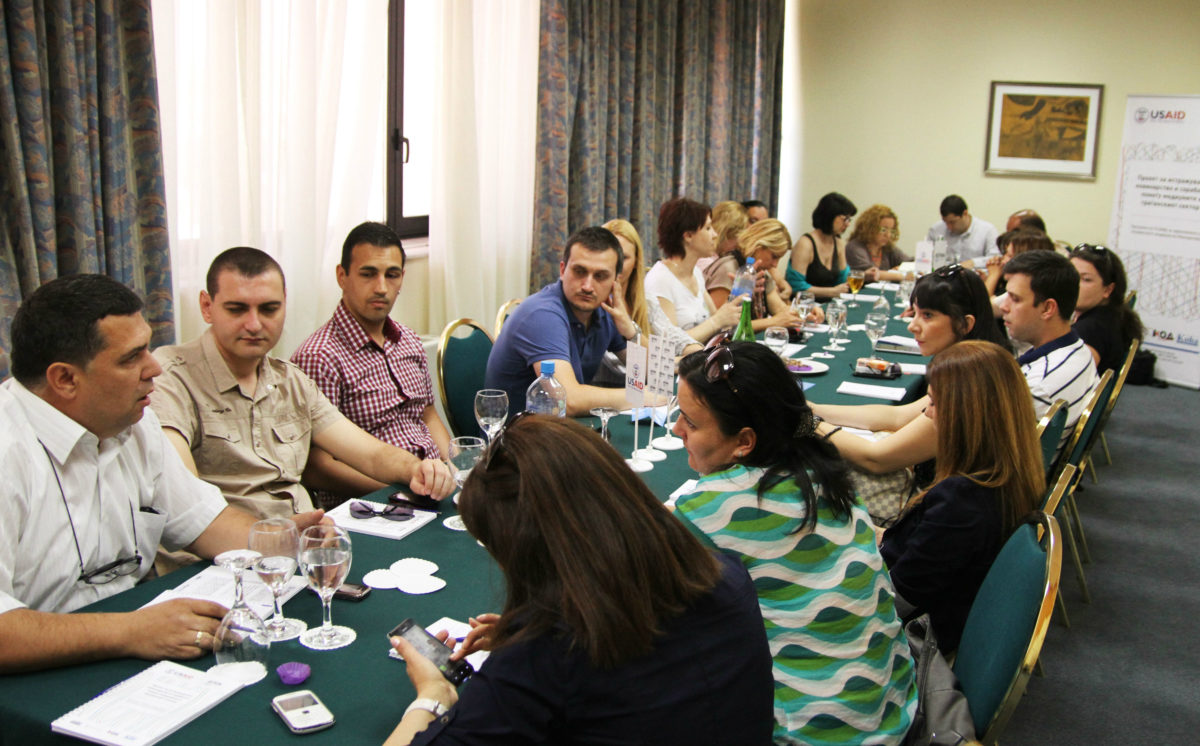 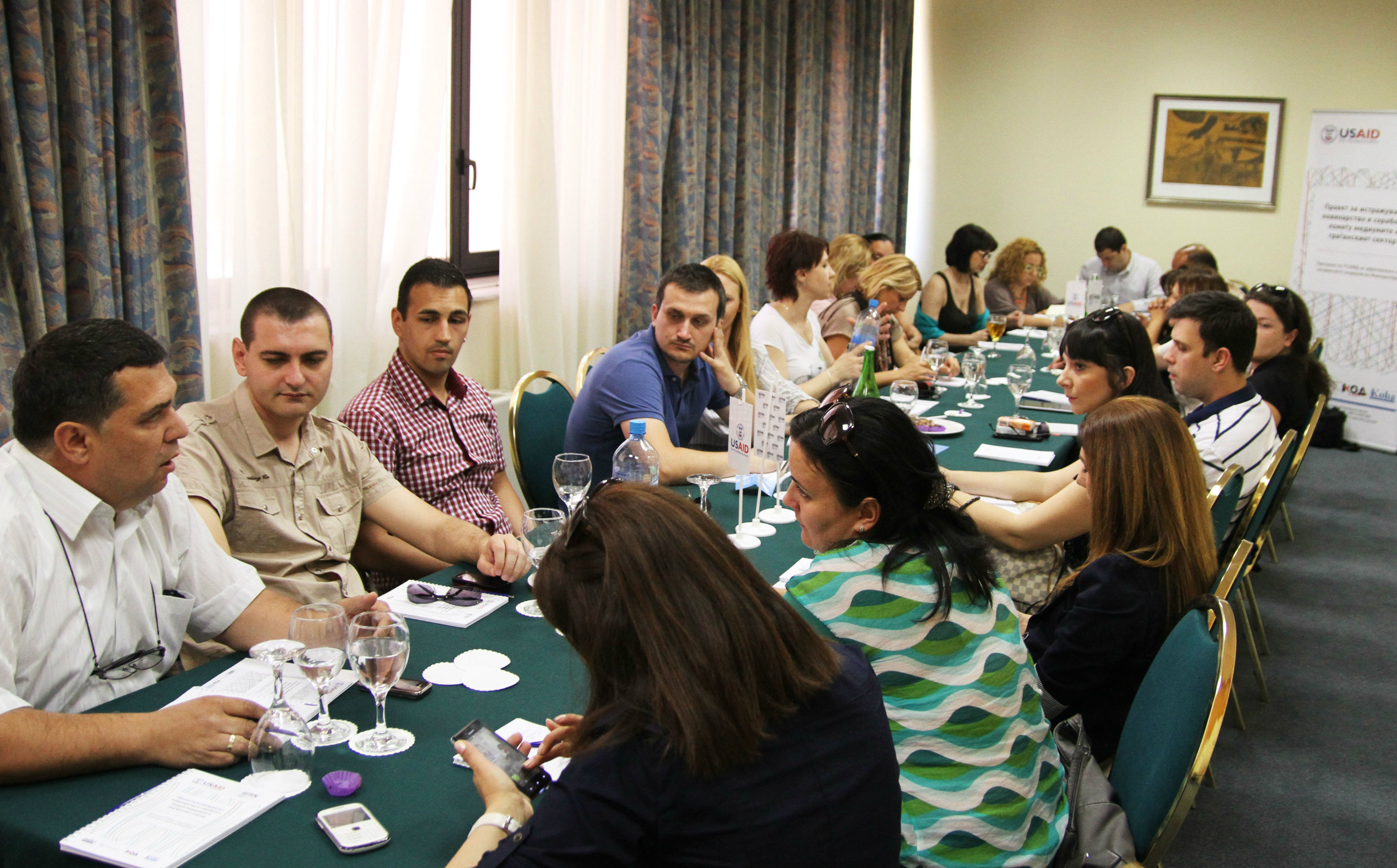 The debate was organized by the Balkan Investigative Reporting Network Macedonia in partnership with the Center for Civil Communications, part of the Project for Investigative Journalism and Cooperation between Media and Civil Society funded by the USAID programme for strengthening independent media in Macedonia.

Journalists and NGO representatives agreed that the topic good governance is broad and that there are dozens of priorities for Macedonian society, such as corruption, quality of the public services and accountability of institutions.

Participants agreed that journalists and NGOs should help each other and use the tools that each has as its disposal to detect and giving bigger visibility to the problems.

The debate was the fourth in a series of 10 being organized as part of a project for investigative journalism and cooperation between media and civil society.