BIRN’s investigative journalists and teams in Macedonia, Serbia, Albania and Kosovo have been given seven different awards in the course of one month for the quality of their reporting. 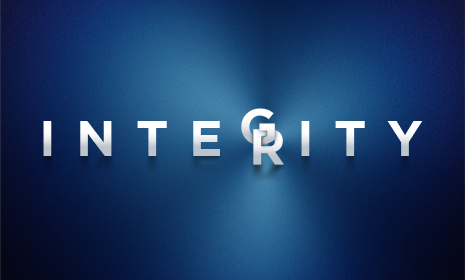 The most recent BIRN journalist to receive an award in May for his work was Boris Georgievski, author of the series of investigations called ‘Dossier Telecom’, produced for BIRN Macedonia online publication Prizma, who won the first prize in the European Union awards for investigative journalism for 2015.

The BIRN Macedonia team also won the second prize for its investigation and database, ‘Skopje 2014 Uncovered’.

BIRN Serbia journalist Aleksandar Djordjevic win first prize in the EU awards for investigative journalism in Serbia for his report entitled ‘Pumping Out the Pit and the Budget’ which was named the best investigative story in 2015.

The story was produced as part of the ‘A Paper Trail for Better Governance’ programme, which is funded by Austrian Development Agency.

BIRN’s film The Unidentified, investigating the commanders responsible for brutal attacks during the Kosovo war, was given the best short documentary award at the South East European Film Festival in Los Angeles.

The award was given by the Independent Journalists Association of Serbia, NUNS, and the US Embassy to Belgrade. The investigation, produced by BIRN Serbia and published in the magazine Vreme, revealed how the Belgrade Business School, under pressure from government officials, unlawfully lent seven million euros to heavily indebted companies that were unlikely to repay the money.