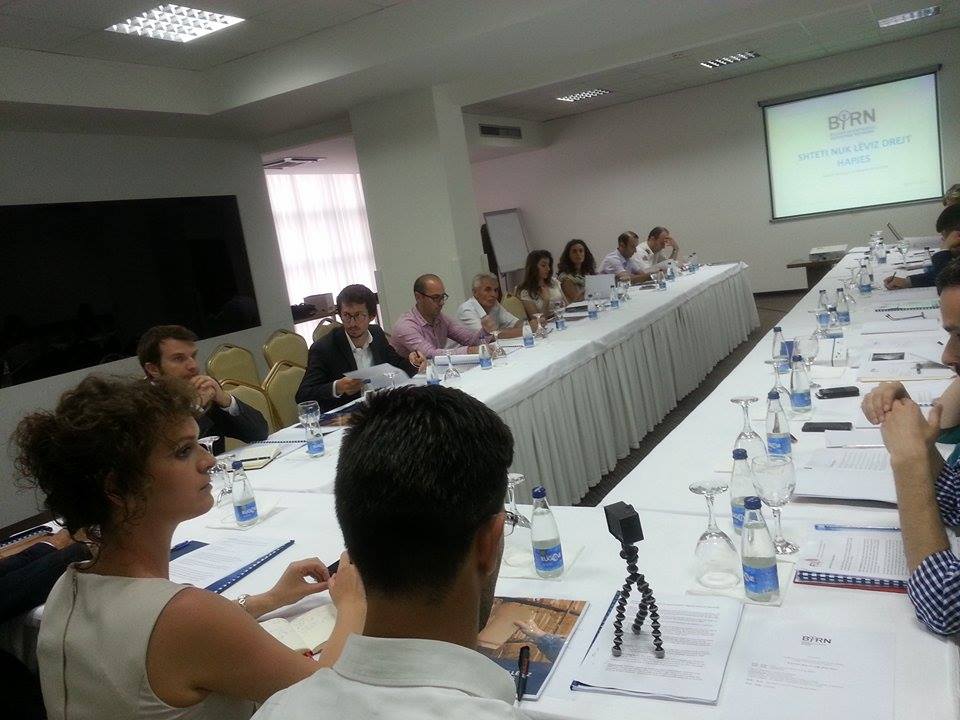 BIRN submitted 125 official requests to access public documents to the majority of public institutions in Kosovo. From these requests 68 were denied, 50 were approved and seven were partially denied. This shows that the institutions fulfilled only 40 per cent of requests.

To launch and discuss the report, BIRN organized a roundtable with representatives of public institutions from the local and central governments.

The report found that the implementation of the law on access to public documents has not improved since the year prior. The report also identified transparent and non-transparent institutions.

Florent Rrahmani – Office of the President of Republic of Kosovo.

Arianit Bytyqi from the Prime Minister Office congratulated BIRN for the work conducted so far, which, he said “is a great help on going on supporting further more an efficient implementation of the law on access to the public documents”.

Fidan Kalaja said BIRN is supporting his work in Kosovo on the Open Government Partnership, a global initiative to promote government transparency.