BIRN journalists Nektar Zogjani and Tinka Kurti were awarded the first prize for online investigative journalism about poverty by UNDP and the Journalists Association of Kosovo. 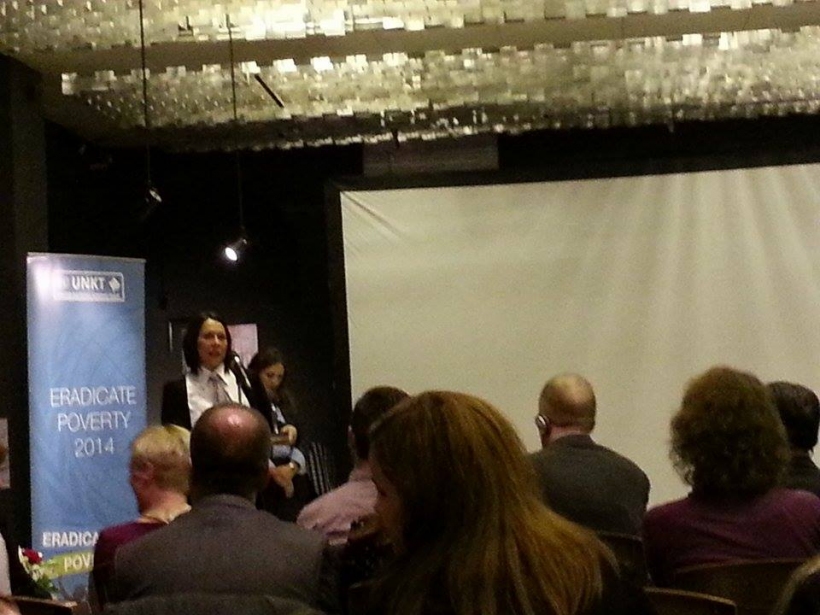 Their article “Misery of the Reconciliation Field Camp,” published in the portal Life in Kosovo, reflects the harsh life of the inhabitants of the“Pajtimi” neighborhood located on the outskirts of Prishtina.

Florent Zeqaj of Klan Kosovo won first prize in the TV category for his story “80 year old woman lives alone with her disabled son.” The second prize went to Merita Sekiraca from the TV program “I am Kosovo, too” on RTV 21.

For the best radio story the prize went to Ivan Miljkovic from “Radio 038 of Gracanica with the story “A tale about my mother.”

Xhemail Sllovinja from the newspaper Tribuna took first prize in the photography category.

This is the ninth year UNDP is giving out awards in Kosovo for journalism focused on poverty.