BIRN Serbia held a public debate on the prospects of new models of budgetary financing for the media with NGO and media representatives in Novi Pazar, southwest Serbia. 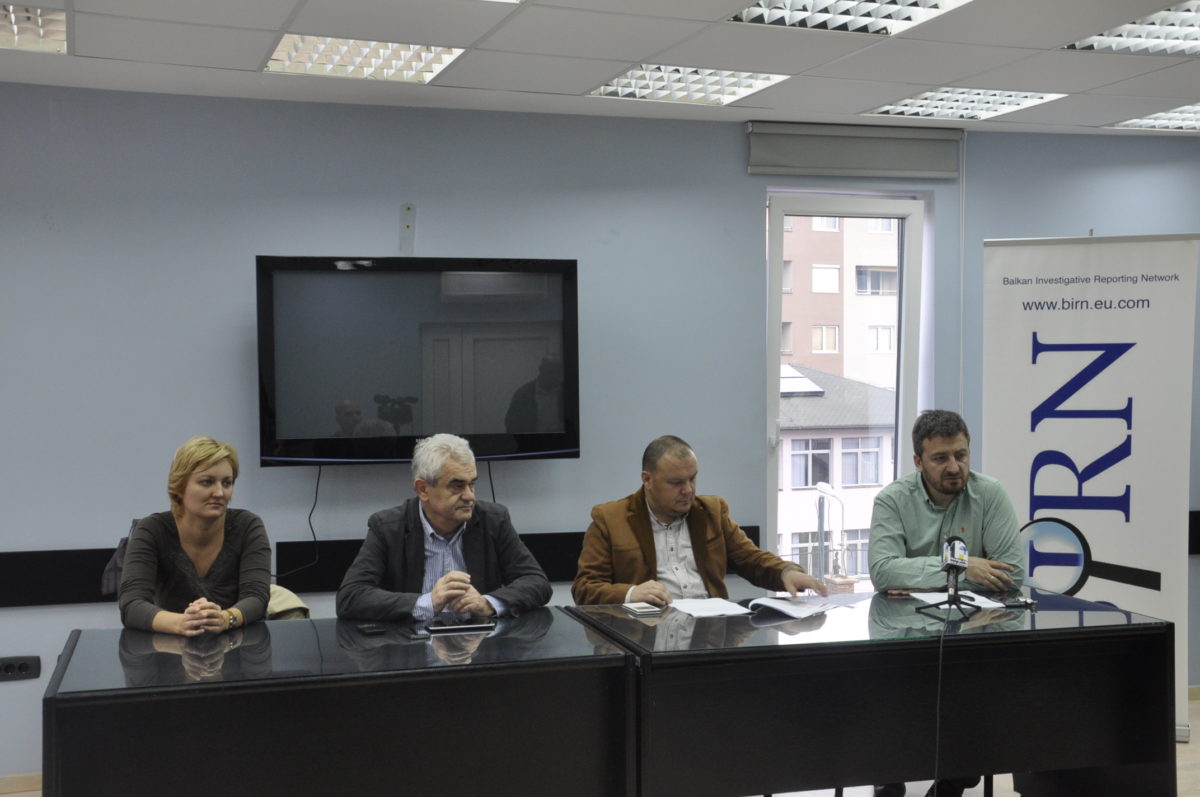 Guests and panelists of the debate on Friday agreed that the local media face turbulent times next year, when all budgetary supported media will be privatized and local governments will have to get used to allocating budget money exclusively through projects.

The debate was also a chance for BIRN Serbia to present its report on budgetary financing, looking into practices of 2013.

The report highlighted several issues that are not in line with good governance principles in terms of allocating budget money.

The main issues are: too much discretionary power is given to local governments to allocate funds; the criteria for grading projects are unclear; project proposals written by media are often substandard; programs produced enjoying budget support, while thematically diverse, routinely lack critical insight into economic, political and social problems.

Panelists at the debate concluded that while the new media laws present a good base for reform of the media sector, closer attention to their execution is needed.