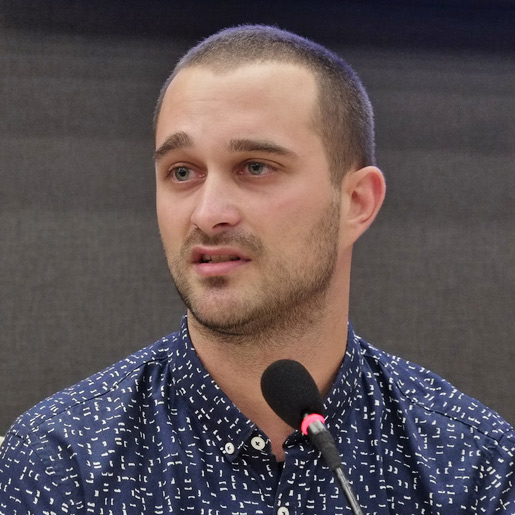 He has also worked for Insajder, the Serbian investigative media portal and a television show in Belgrade. As a part of Insajder team, he worked on documentaries involving political corruption, financial crime and social and workers’ rights. He is the co-author of the investigational documentary entitled, “State against the Workers”, about financial crime in Gosa, Serbia’s railway line factory, author of the documentary, “Bristolska straza” (Bristol guard), about homeless war veterans, and of the documentary “In a Vicious Circle”, which dealt real estate fraud in the country.

During his journalism career, Sasa has published articles in Serbian and regional media, such as the investigative portal KRIK, weeklies NIN and Vreme, daily Danas, the fact-check portal Istinomer, Vice Serbia, Kosovo 2.0 and others.

Sasa has a bachelor degree in journalism from the Faculty of Political Science in Belgrade and speaks Serbian and English.

Coordinator for Monitoring of Courts and Law Office