A law firm from Novi Sad has reportedly filed criminal charges against BIRN Serbia journalists Natalija Jovanovic and Jelena Veljkovic and editor Milorad Ivanovic for allegedly making public confidential business information and recording a conversation with a lawyer from the firm, Nemanja Aleksic, without authorisation. 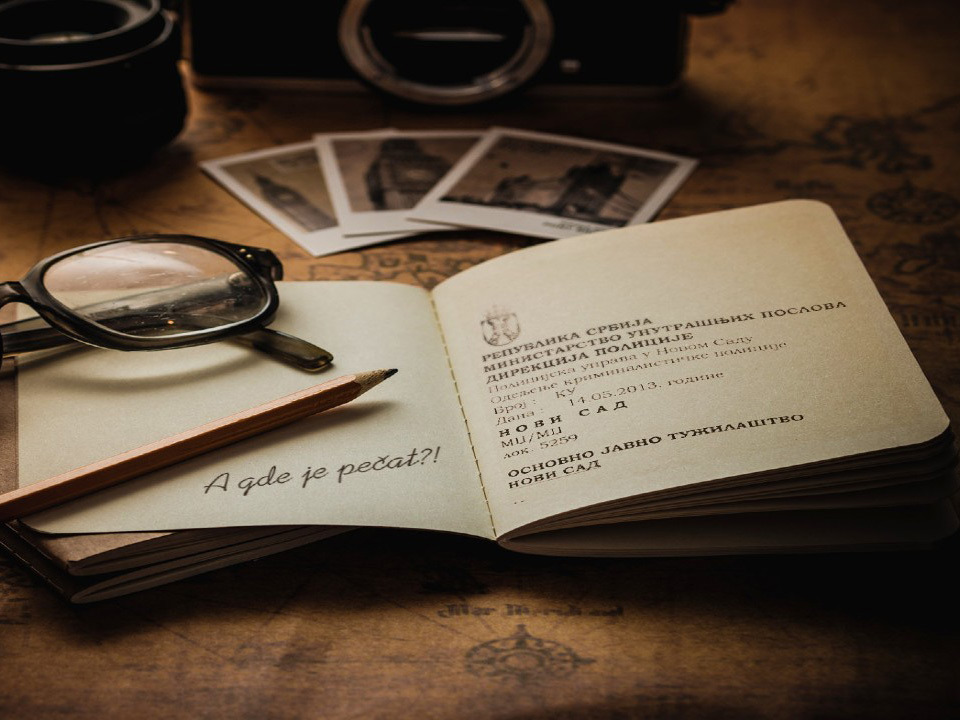 The reported lawsuit comes in response to an article that BIRN Serbia published about a falsified medical document, based on official documents obtained through procedures set out by the Law on Free Access to Information of Public Importance.

Aleksic has reportedly pressed charges against BIRN and after initially making accusations and voicing insults during a conversation with a BIRN journalist.

On June 5, BIRN Serbia revealed that in December 2011, doctor Zoran Gojkovic, the Provincial Secretary for Healthcare and an orthopaedic specialist at the Clinical Centre of Vojvodina, compiled a medical report on an examination that he did not perform, identifying injuries that were never sustained, from a person who had never been to his office.

According to BIRN’s findings, he also authenticated the report using the official stamp of a fellow orthopaedic specialist, without his knowledge, and forged the colleague’s signature.

Documents obtained by BIRN show that Gojkovic handed over the false medical report to his friend, Novi Sad-based lawyer Nemanja Aleksic, who used it in a civil procedure at the Basic Court in Novi Sad and thus directly influenced the outcome of the legal procedure.

BIRN Serbia has no detailed information about the charge against it, which has reportedly been filed to the Special Prosecution Office for High-Tech Crime.

BIRN Serbia found out about the lawsuit via a report published by news agency Tanjug.

According to Tanjug, lawyer Aleksic stated that BIRN Serbia’s editor and journalists were spreading misinformation and fake news, causing panic among his law office’s employees, associates and clients, and damaging the office’s reputation.

BIRN Serbia regards the lawsuit and the claims in the Tanjug report to be unacceptable pressure on its work and editorial policy.