Under Dragana’s leadership, BIRN Serbia has been recognised for its professionalism and its ability to influence the public agenda in the fields of media development and good governance. 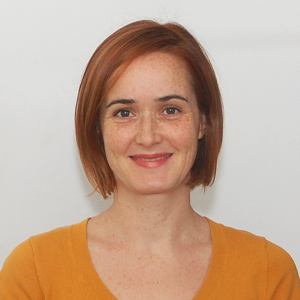 With extensive media experience and a strong background in project management, Dragana joined BIRN in February 2006 as a project manager and was promoted to country manager in 2007.

Dragana previously worked on several projects for prominent international organisations, such as the Stability Pact for SEE, Transparency International and the European Agency for Reconstruction, as well as for electronic media.