Aleksandar Djordjevic has worked as a journalist since 2009, mainly covering politics and public finance. 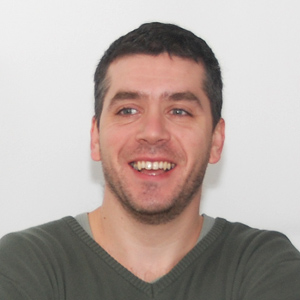 Aleksandar was a local correspondent for the regional website Sumadijapress before joining BIRN in February 2012.

Ever since he has mainly worked in the field of data journalism and investigative journalism, specialising in public finance reporting.

In 2016 he won the first prize within EU Investigative Journalism Awards for Serbia scheme and an award for the best investigative story in print media by the Independent Association of Serbian Journalists and US embassy in Belgrade.

Aleksandar was awarded the best media report on monitoring of public spending in Serbia organized by the United Nations Development Programme. He was also a finalist at the 2012 National Investigative Journalism Award by the Independent Association of Journalists in Serbia.