The Balkan Investigative Reporting Network in Albania on December 19 published its comprehensive database of the Urban Renaissance projects financed from 2014 until 2017 by the country’s centre-left government through the Fund for the Development of Regions. 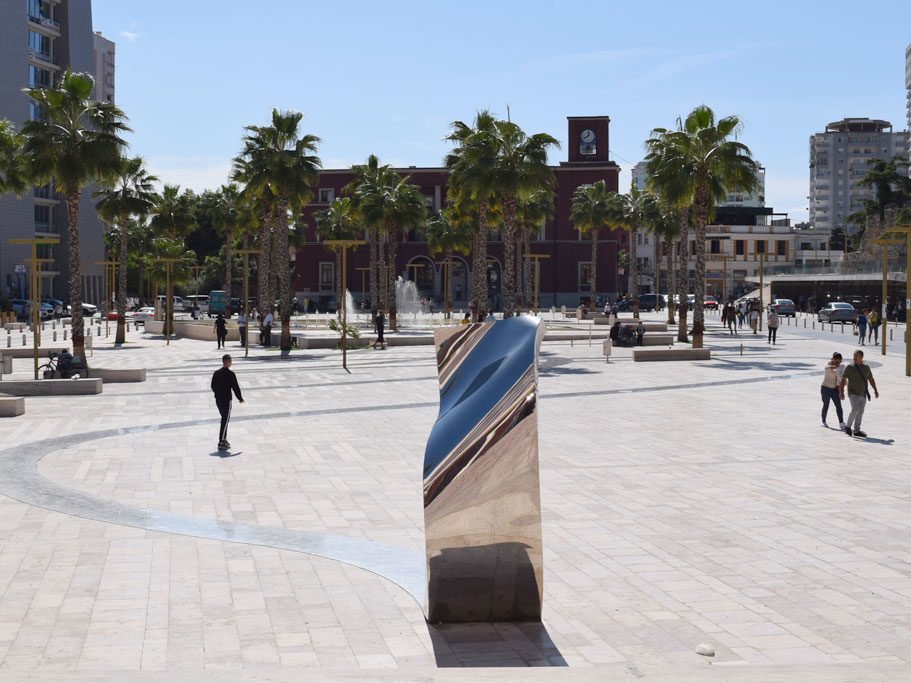 Freedom Square in the city of Durres after a revitalisation project that cost taxpayers 2.2 million euros. Photo: Geri Emiri/BIRN.

Urban Renaissance was a pet project of Prime Minister Edi Rama to renew the image of local towns and squares across Albania after years of neglect. Its critics maintain the project was aimed at extensively funding municipalities controlled by Rama’s Socialist Party in order to guarantee its success at the polls.

The database contains the records of 573 projects with a total value of 359.8 million euros, as well as the documents and photos of the projects taken by a network of 12 reporters across the country.

Using the data collected in the database, BIRN Albania was able to publish over the past year dozens of pieces of news, features and investigative stories focusing on the Urban Renaissance project, offering a critical perspective and informing public opinion.

The database contains hundreds of contracts signed by contractors, subcontractors and overseeing companies for each project, as well as data on their completion status, obtained over a period of one year through freedom of information requests from 61 municipalities. 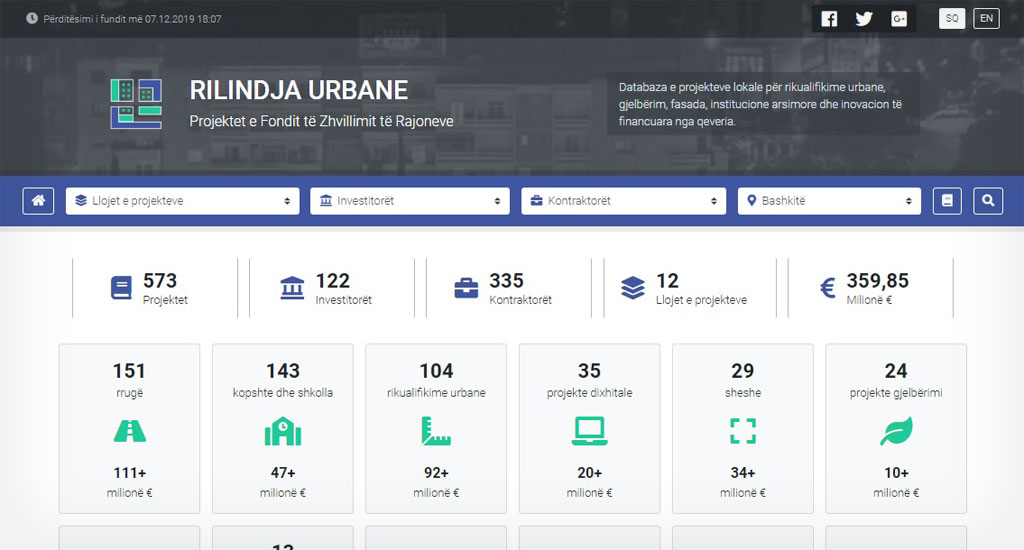 The database is accessible online in Albanian and English at: rilindjaurbane.reporter.al