The 2019 monitoring report on the Kosovo Tax Administration, TAK, from BIRN Kosovo and Democracy Plus concludes that most of the recommendations from the previous year’s report were fulfilled but also identifies numerous other management and disciplinary problems within the institution. 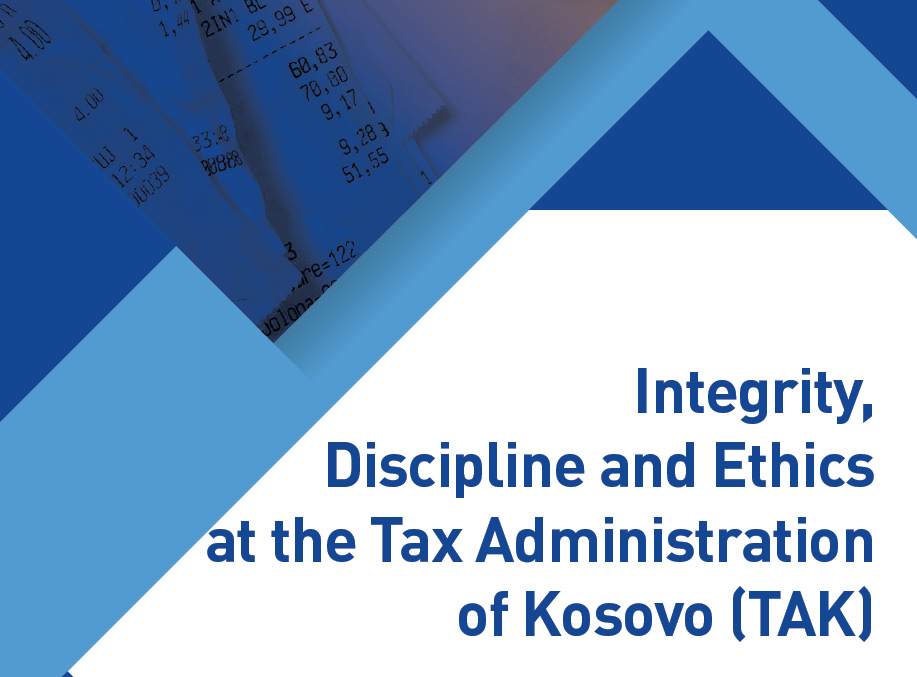 Political employments, the involvement of TAK officials in political activities, weak disciplinary sanctions, and TAK officials’ links to accountants are among the key findings of this year’s monitoring report, which was discussed a few days ago at a roundtable with TAK officials, and released in full online on Monday.

Monitors also discovered that, in September, 30 officials within the institution were holding positions in political parties while also working for TAK.

As part of the monitoring process, researchers met with over 19 accountants and discovered numerous instances of improper links between TAK officials and accountants. The report also outlines unclarities in the process of TAK’s restructuring and administration reform.

Kosovo citizens assisted the monitoring, reporting irregularities through the KALLXO.com platform. According to the report, they submitted 68 reports related to tax evasion, the informal economy and political and nepotistic appointments between January and December 2019.

Over the same period, 53 legal letters were sent to TAK, passing on information about tax evasion, the informal economy, and illegal betting stores, as well as requesting access to documents related to employment, and information on political activities involving senior TAK officials.

As a result of these legal letters, inspections were carried out on 107 different businesses throughout the territory of the Republic of Kosovo, after which over 50,000 euros of fines were imposed.

BIRN Kosovo and Democracy Plus will continue to monitor TAK’s work throughout 2020.

Report is available for free download in English, Albanian and Serbian.