BIRN Kosovo held a round-table discussion on December 19 about public debt and capital investments in Kosovo. 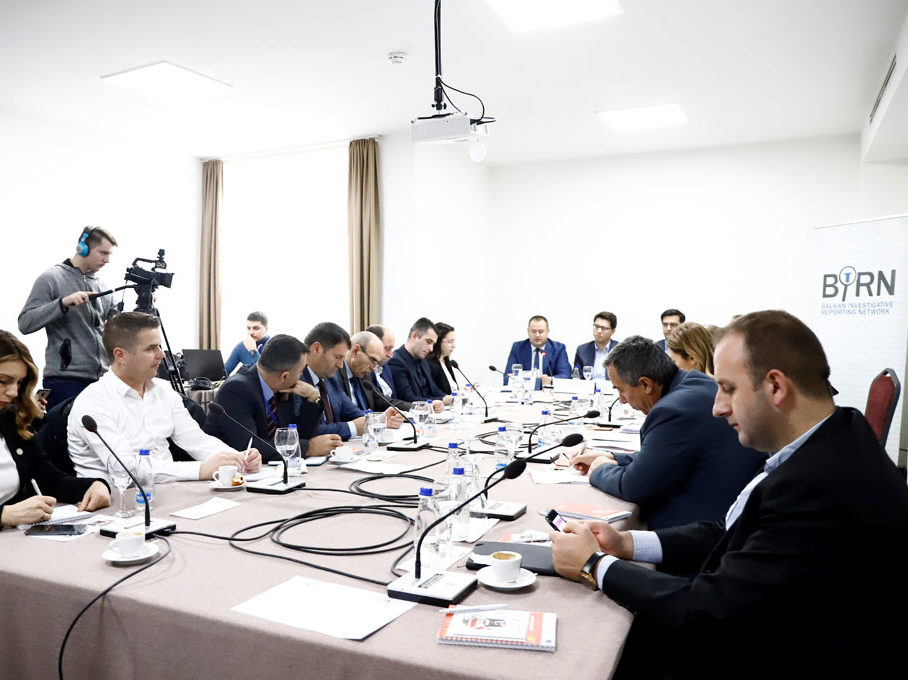 The discussion was organised as part of an EU-funded project entitled ‘CSOs as equal partners in the monitoring of public finance’ in which BIRN Kosovo is among ten partners from across the Balkans.

Panellists at the discussion were Hekuran Murati, a member of parliament from Vetevendosje, Ahmet Ismaili, director of the Ministry of Finance Treasury, and Sokol Havolli, deputy governor of the Central Bank of Kosovo. It was moderated by kallxo.com’s managing editor, Visar Prebreza.

The panellists discussed the current level of public debt in Kosovo and institutions’ capacity to manage loans, as in many cases publicly-financed projects have been delayed due to financial mismanagement. They also discussed which projects most deserve public financing.